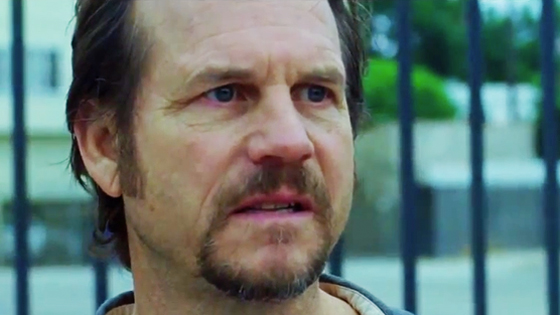 Jack Thompson, the lawyer who made a name for himself by railing against violent video games like Grand Theft Auto, will be played by Bill Paxton in an upcoming BBC film about the series, reports Deadline.

Known as Gamechanger, the BBC Films production is a 90-minute dramatization of the rise of the Grand Theft Auto franchise, which was created by the Scottish studio DMA Design (now known as Rockstar North) in the mid-1990s. Gamechanger is based onJacked: The Outlaw Story of Grand Theft Auto, the 2012 book by David Kushner, and will air on BBC Two.

Thompson is a major part of that story. The lawyer began filing lawsuits against Take-Two Interactive, Rockstar Games’ parent company, in 2003. Thompson lambasted games like those in the Grand Theft Auto series as “murder simulators” and argued that they caused juvenile players to act out violently, such as by carrying out school shootings. Thompson was disbarred in 2008 for misconduct.

“He got Howard Stern kicked off the radio and took on 2 Live Crew,” Paxton told Deadline. “There’d be a gag order and he’d still go on talk shows. He would write these hateful letters to people he was litigating. He just got too emotionally caught up in it.”