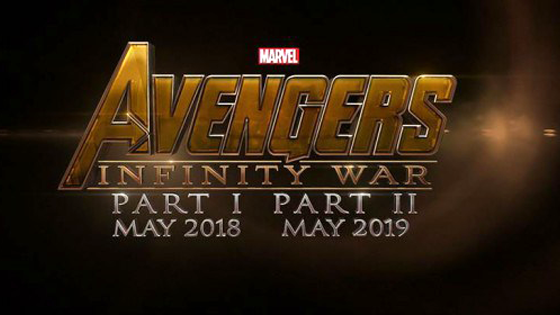 Strap-in, Whedonites. Say your prayers. Rub your rosaries. For after Age of Ultron we are entering a Post-Whedon MCU. I love Whedon, but I imagine I’m going to take this news more in stride than many. I enjoyed Captain America, and I fucking love Winter Soldier. So I can live happily with this.

After the directors of Captain America: The Winter Soldier and Civil War, the Russo Brothers, have already signed to direct the two part Avengers epic. Now the writers behind the entire Captain America trilogy, Christopher Markus and Stephen McFeely, have signed to write them. Markus and McFeely also wrote Thor: The Dark World so they’re pretty much as essential to the Marvel Cinematic Universe as anyone. Read more about the Avengers Infinity War writers below.

Badass Digest, the same site that broke the news of the Russos before Marvel made it official, are reporting the news.

Though it’s sad Joss Whedon won’t be writing and directing the third and fourth Avengers films, members of this team know what they’re doing. On the page, Markus and McFeely get the tone of this universe. They know how it works, they know all the history and they have no problem going bigger with each and every movie. Team them up with the Russos, who’ll be coming off their second straight collaboration with the writers, and you’re looking at basically the next best thing to Whedon. And you can bet Marvel will throw him a couple bucks to produce, punch up the script, or whatever else is needed. That, however, is unconfirmed. Just an educated guess.