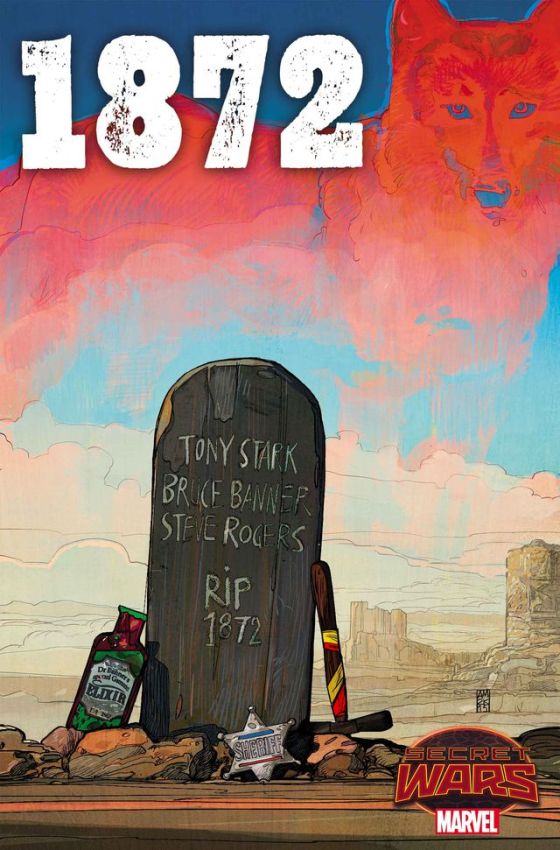 Let me talk about the zillionth Secret Wars tie-in I’m stoked about! 1872! I know. I don’t really cover DC here anymore. MAYBE!, my excitement will be rebooted when their post-Convergence line-up hits. But until then it’s straight MAHHVEL FANBOY HEAH FROM MY SEAT IN BAWSTAHN KEHD.

Marvel is mashing together all of its universes this May in a big event called Secret Wars, leaving open every single possibility in the world for characters in their epic new Battleworld. That’s where 1872 comes in – it’s a part of Battleworld filled with wild west versions of our favorite Marvel comics characters. Well, some of them.

Written by Gerry Duggan (Nova, Deadpool) and drawn by Evan “Doc”  (Flash Gordon), the comic will take place in the town of Timely – which was Marvel Comics’ original name. Steve Rogers is Sheriff, Anthony Stark loves the saloon, and Bruce Banner shows up somehow. Kind of epic.

Duggan said that the story will “have fistfuls of action, suspense, drama and fun,” but that “like so many great Westerns, it will give us the chance to hold a mirror up to certain parts of this great country we live in. Sometimes the mirror ain’t that flattering.”

Here’s the thing, though – where are the female characters? When someone said, “Let’s write a wild west AU” did no one think about the costume possibilities for an 1870s Black Widow or Captain Marvel? Can you imagine the cosplay opportunities?! We better get some sweet wild west comic ladies or I’m calling shenanigans. 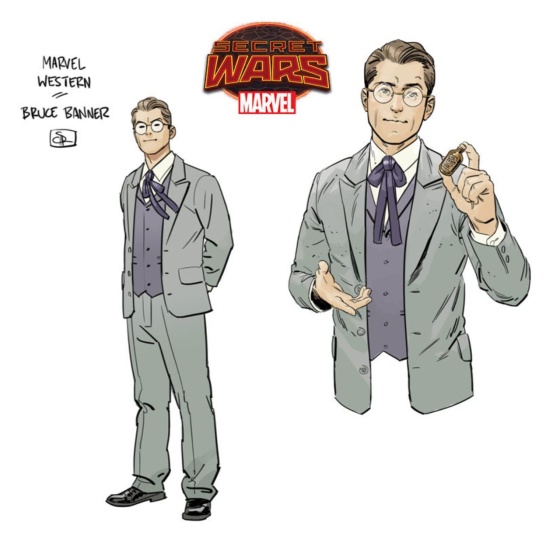 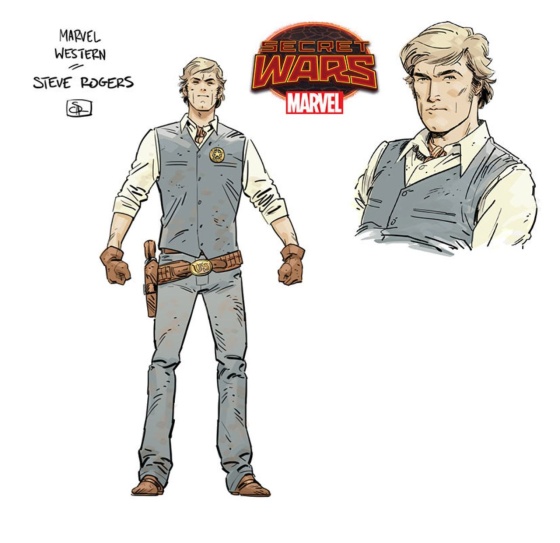 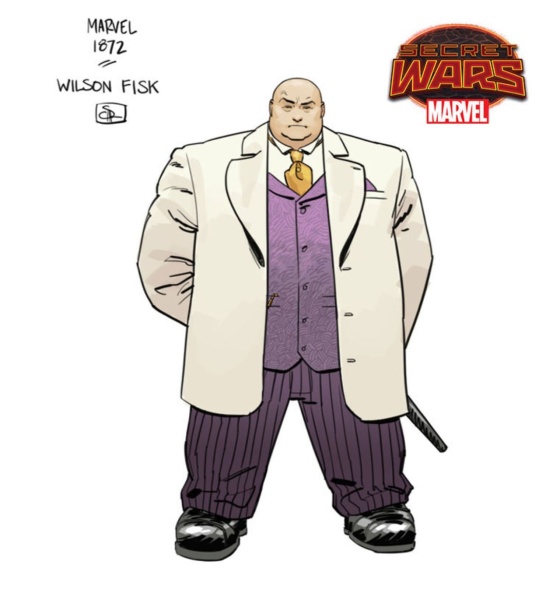 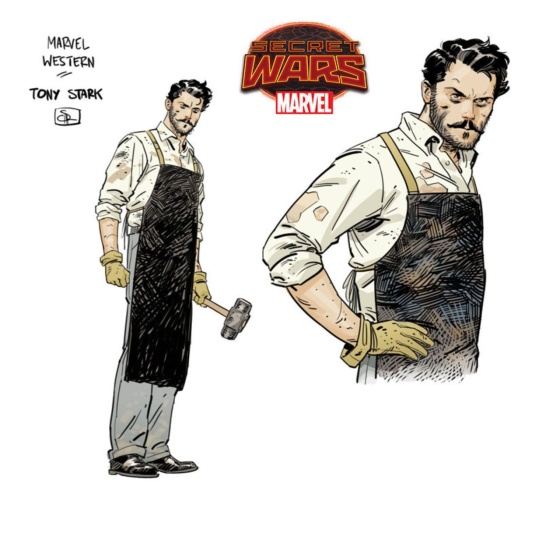