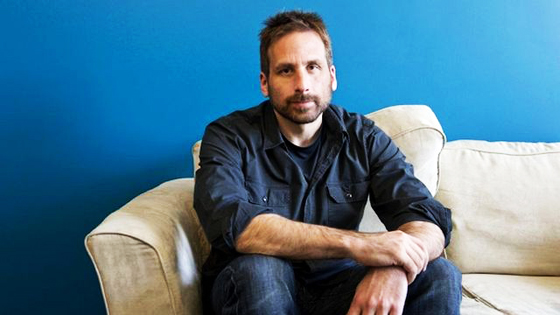 Ken Levine. I don’t know how I feel about him, other than intrigued. The dude got way too much credit for the collaborative journey that was BioShock, but fuck I love that game. Then Levine and his crew churned out BioShock Infinite, which was more THIS IS A DEEP GAME than actually being a deep game. But he’s clearly something of an “auteur” if they exist (anywhere), and so I’m sweating his (group’s) next effort.

BioShock creator Ken Levine has offered up some new clues on his next project, an as-yet untitled game set to debut – at some point – on PC.

In a series of tweets, Levine explained the “current thinking” on the game was that it would be first-person, “sci-fi or sci-fi ish” and be unrelated to any other project or game franchise.

“The scope will be large-ish,” Levine wrote, “but heavily reliant on [a] re-usable ‘Lego’ narrative and game systems, which are re-combinable.

“Stuff in engine. Very rudimentary gameplay,” he added, when asked how far along the project was. “Concept art. Passion system in code. A working board game to demonstrate passions.”

Players will be able to design their own protagonist, but a flexible narrative meant mo-capped actors and friendly AI such as BioShock Infinite’s Elizabeth were unlikely.

“[We’ll use] voice actors,” Levine continued, “but we have to write them very differently so smaller chunks recombine in meaningful ways. Lots of headscratching.”

Levine had invited his Twitter followers to quiz him on the upcoming title, but suggested they watch his GDC 2014 speech first as a “starting point”.

It was during this talk that Levine first spoke about building a game with an customisable story crafted out of “narrative Lego”, so the experience could offer a huge amount of replayability.

Show us what you got, Levine.