Archives
« ‘Tales from the Borderlands’ Trailer: Back To The Scum and Villainy
Justin Lin being courted for ‘Fast and Furious’ multi-part finale » 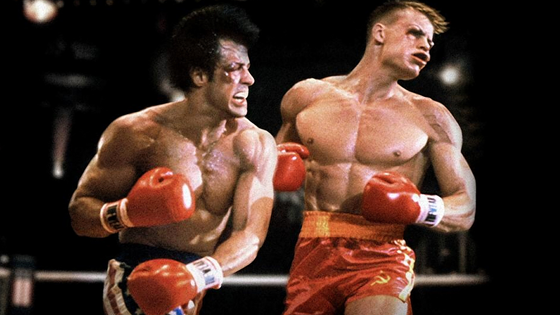 IT’S ABOUT TIME. Amazon is absolutely the devil. Absolutely ruining everything. Also absolutely essential to my life. And for months now I haven’t been able to order books from them because they’ve been beefing with Hachette. Now! Now though. It’s over.

Amazon and Hachette, two companies that have been in an e-book price battle since May, ended their heated feud today.

The new terms are part of a multiyear agreement between the publisher and the online retailer for e-book and print sales in the US. Amazon executive David Naggar says he’s “pleased with the new agreement” and details that Hachette will be receiving “financial incentives” for delivering lower prices, as detailed in a brief press release. This leaves the control of pricing in Hachette’s hands, but if it follows Amazon’s rules, it will “benefit” though no specifics were disclosed. These new terms will take effect in early 2015, but normal trading will begin immediately.

The bitter dispute, which at one point pitted authors against their own publishers, mainly came down to e-book pricing. Amazon wanted to charge less, and Hachette wanted to charge more. This all spiraled from a judge’s order in Apple’s 2013 e-book price collusion case to renegotiate prices with retailers. Hachette was the first publisher to enter negotiations with Amazon and the two companies clearly had very different ideas on what was going to happen. As negotiations dragged on, Amazon applied some pressure by raising Hachette prices, extending shipping times, and offering other suggestions in place of Hachette titles. Even Stephen Colbert had a few words (and one specific hand gesture) for Amazon’s shadow war with Hachette.

In October, Amazon reached an agreement with Simon & Schuster that was, at the very least, an important factor to the end of today’s e-book hostilities.