Archives
« Channing Tatum may be in Tarantino’s ‘The Hateful Eight’
Cosplay: Pin-Up Captain America has me yelling “yes we can!” » 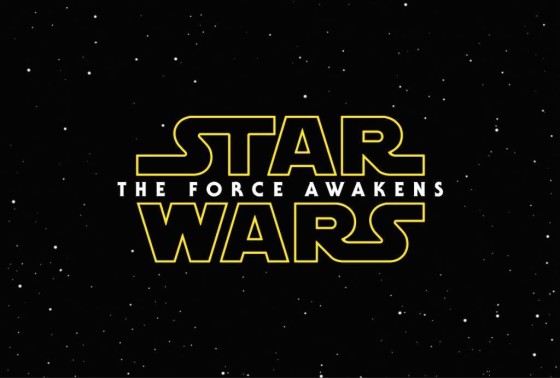 I wish you could understand how much finding out the official title for Episode VII means to me. I am a Star Wars dick-lord fawning fanboy. Who never thought he’d seen another Star Wars, let alone one which may actually be good. It ain’t even about the title itself. It’s the function the title serves. An obvious reminder that gets my balls a-twitter. This movie is real.

No additional details were provided, so fans will have to be content with speculation about the plot of the J.J. Abrams film. We do know that it takes place about 30 years after the events ofReturn of the Jedi, and of course features the stars of the original series.