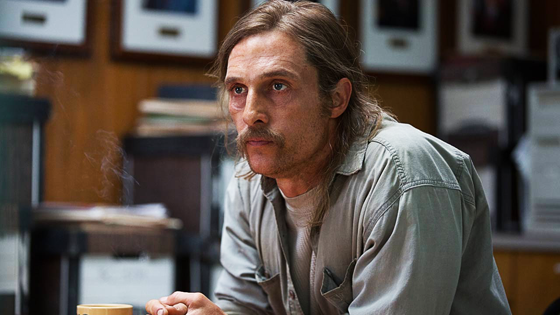 Matthew McCottonCandy is wanted for a long-ass film adaptation of the The Stand, playing the bad guy. I don’t know anything about the movie, other than People Seem To Like It, and I Should Probably Read It. So I don’t really know what to make of this casting news.

Warner Bros. are very keen to get their 3-hour, R-rated adaptation Stephen King’s “The Stand” off the ground, and the studio wants McConaughey to take the key role of Randall Flagg, the evil sorcerer who unleashes mayhem after a plague wipes out most of the world’s population. While we’ll leave to it King fans to determine  McConaughey’s merits in the role, that his name has emerged as such makes us wonder if WB aren’t going to greenlight the Josh Boone directed effort unless they get a big name as as an anchor. 3-hour R-rated movies aren’t made often for a reason —they are expensive, and the limited audience means making them successful is a challenge— and the studio may want an A-list talent to entice moviegoers.

How do you folks feel about the casting? At this point in the game I’m fine with CottonCandy playing pretty much anyone. I trust the guy.

Tags: Matthew McConaughey, say no to him and GET THE FIST, Stephen King, The Stand