Archives
« 24 hours of P.T.
Cosplay: This Rogue from ‘X-Men’ steals my power of thought » 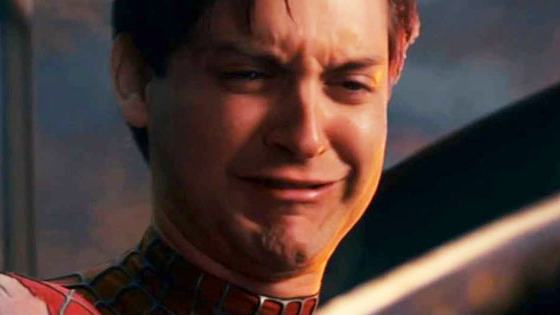 …and so just as it was prophesied in the Rotting Tome, confirmed in the veins-reading of the Blood Taco, and proselytized in the Halls of Manic Mistakes, it has come to pass. Weep or rejoice, for the message has been confirmed. “The Caffeinated One shall know Only The Solace of His Own Touch, for in his Time the Many Shall Become One.” Or in other words: you fucks are stuck with me writing this column now. And uh, pretty much every column. Every-everything here on Omega-Level. It’s fine. I’m fine. We’ll be fine.

—Anyways! Hey, fucks! This is Buy These Flippin’ Comics!!! And despite my caffeine problems, swollen prostate, and abandonment issues, I’m really fucking pumped for comics. As always! So let’s come together and share the various fucking funny books we’re buying this week. My choices this week run the gamut  from a Princess Warrior, to Time-Freezing Orgasms, to Yet Another Marvel Event

The entire list of this week’s comic book releases can be found right goddamn here. 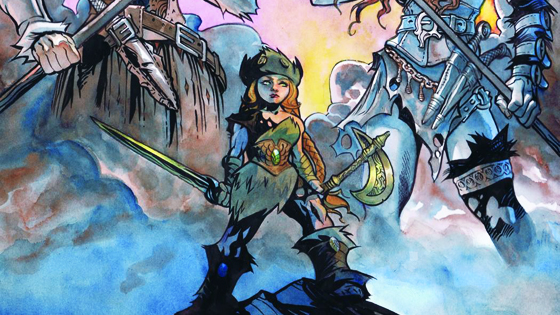 But even if you’re a Coward and you don’t want to use Princess Ugg‘s latent genetics-warping potential to improve your own artistic ability, the comic is still worth reading. It’s a wonderful Coming-of-Age tale starring a brutally cute, brutally brutal female character. If I have a daughter and she doesn’t grow up to be an anarchist, I suppose I would settle for her following in the footsteps of Ulga. Yeah, a marauder. So don’t say I don’t have expectations for my kids. 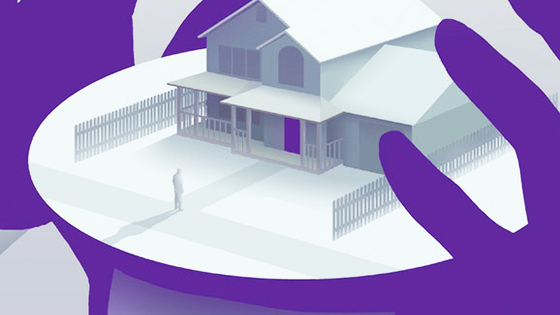 [My Pick of the Week] Sex Criminals #7

The Sex is a metaphor! The Time-Freezing Orgasms are a metaphor! Reality is a metaphor! (?) There are a lot of reasons to read Sex Criminals. Or really any Matt Fraction book. But the reason I love Fraction and Zdarsky’s Criminal Sexuality is because it makes me feel a little less alone in this Raging Cosmos. Fraction’s best works (and perhaps all of his works) are reflections of his own life, his ups, his downs, and most importantly to me, his struggles. Fraction is no stranger to hardship, addiction, and thoughts of suicide. The talented fucker has addressed this straight on with fans, and his works are laced with the appreciable angst of a man just trying to make it in the world.

The dexterity with which M. Fraction crafts his trials and tribulations into a variety of different genres is a testament to his ability, but Sex Criminals may be my favorite endeavor of his yet. It’s fucking crazy — there are dildos flying through the air and striking faces. No doubt. But it’s also about relationships, personal struggles, and how those interact. This shit can all be seen in the previous issue. The issue’s funny because Jon is yet again shitting in his boss’ flower pot. It’s tragic because it is the result of the character refusing to take his medication. And it’s comforting because as someone who struggles to get out of bed some days, and who has his own arsenal of medications to make him Go, I can see my own struggles reflected in the narrative. It may be a cheap and flimsy way to propel yourself through life (though truthfully I don’t think it is), but knowing the creators you value out there share a semblance of your own existence, could perhaps understand your own plight, makes This all the more bearable. 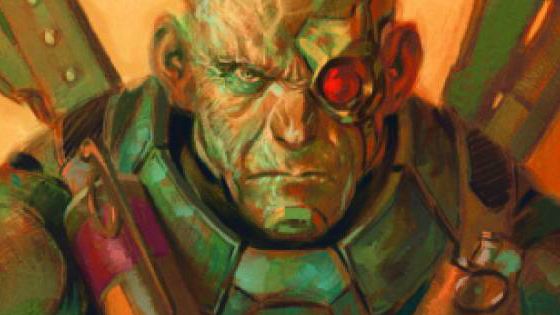 [A Comic Made Out Of Comic Material] Original Sin #7

Trying not to be such a fucking hater, this summer I plunged into Marvel’s Big Event. I mean — I’m a fucking Marvel fanboy. I loved last year’s Infinity. I lap up their comic book movie gruel with the zeal of a starving mammut. Why am I using the word mammut? ‘Cause the broken synapses fired and that word popped up. Frankly, I’m relieved. Sometimes those synapses fire and I wake up in the local playground’s sandbox covered in Hershey’s Syrup and Chez-It crumbs.

So with all of that considered, what could go wrong? Well. I’ve found the fucking answer. This comic. An accurate flow chart of my thoughts as this mini-series has progressed:

Neat! > Hey, I like mysteries > Woah, Winter Soldier killed Fury? Nuts! > Wait what? > What the fuck are they doing to Hickman’s SHIELD origin? > Fury is some shriveled-testicles, world-saving *super* super secret spy? > What the fuck? > Watcher On The Wall? Someone’s been watching Game of Thrones > Fuck this stupid fucking mini-series.

Completely bereft of heart or character. Brooding, miserable, and dark. Sort of confusing when it comes to how it rewrites canon. That’s where I’m at. That’s the flow chart. But at this point I might as well see this story through. Right? And that means they win! ‘Cause I mean, do they really care if I enjoy it? As long as I’m buying it? 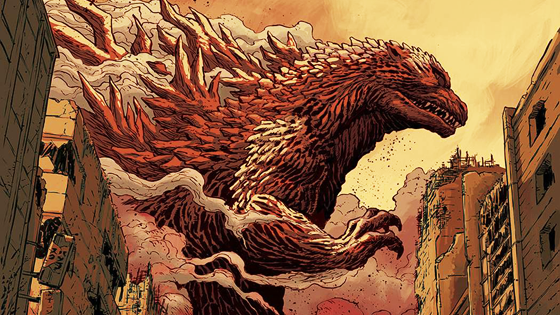 Other Shit That I May Check Out:

This week there’s a new Lizard-King title dropping, Godzilla: Cataclysm. Cullen Bunn is penning it, which is always super-gnarly bonus time. I feel like I’m vaguely failing myself by being behind like ten issues on Flying Rodent-Man. If I wasn’t I’d totally snag Batman #34. Maybe I will anyways, seeing that it’s the start of a new arc. X-Files Season 10 #15 drops this week, too! And I have it on good authority that Scully fingers Mulder in a pile of ectoplasm while the Smoking Man chain smokes through his nasty throat-gash. Can’t pass that up. Lizards! Flying Rodents! Throat-Gashes!

That does it for me this week. With my limited brain capacity and full-time dementia I’m sure I missed some essential snags. What are you fine folks checking out?  Let me know what I’ve dun goofed by omitting.