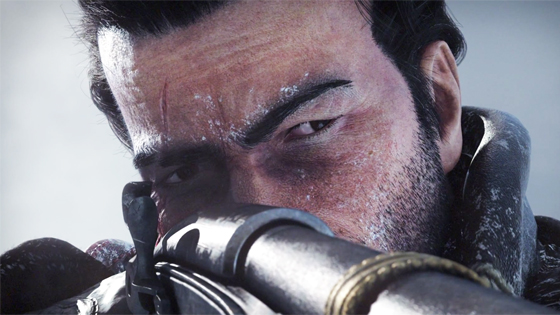 Ubisoft has finally confirmed what we’ve known for months: they’re making an Assassin’s Creed exclusively for the last-gen systems. All it took was a trailer leak for them finally get off their asses and throw us the bone.

Though it will debut alongside Assassin’s Creed Unity for the Xbox One and PlayStation 4, Assassin’s Creed Rogue is a completely different game. Featuring a story that takes place during the Seven Years’ War, Rogue puts players in control of a former Assassin who has since switched allegiances and joined up with the Templars.

Assassin’s Creed Rogue will launch in North America on November 11, 2014.