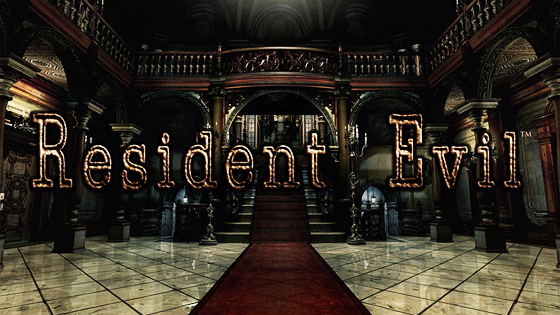 The original Resident Evil is getting a new coat of paint in 2015. Which I guess makes sense. If you’re Capcom and you’ve completely lost track of what made a franchise work, might as well go back to the original. Maybe study its workings while replastering the walls and apply that knowledge to Resident Evil 7 or whatever. You folks gonna buy this shit? I’m tempted.

Capcom will remaster the original Resident Evil for release on Windows PC, PlayStation 3, PlayStation 4, Xbox 360 and Xbox One, the company confirmed today.

Set to launch digitally in early 2015, the upcoming release will feature updated 1080p visuals on both PC and new generation consoles, and 5.1 surround support.

You will also have a choice of playing the game in its classic 4:3 ratio or 16:9 widescreen, while an additional choice of controls will be available including the classic Resident Evil control scheme.

The game originally released in 1996 for the Sony PlayStation before being ported to other platforms; However, the 2015 edition appears to be a remastered version of the game’s 2002 GameCube release, based on images that have since been made available by Capcom.