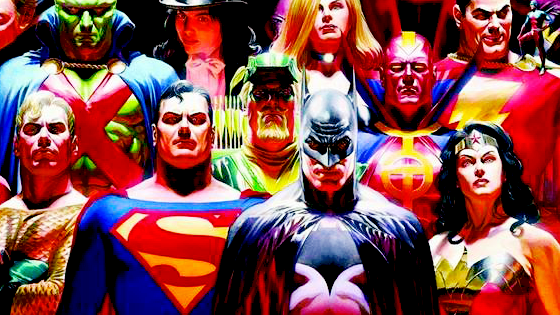 Daps to WB for wanting to bring in a pretty rad screenwriter to craft the Justice League script. Apparently them Warner Broz want Chris Terrio to pen the script, and you may know his ass as the guy behind Argo. Or at least Argo‘s script.

Holy crap. This is just a rumor, but cross your fingers it’s true: Deadline reports that Warner Bros. may be considering Chris Terrio, writer of the Academy Award-winning movie Argo, to handle the script for the Justice League movie. That… that seems like a good thing.

Terrio won the Best Adapted Screenplay award for Argo, so when I say he won an Oscar, I mean he specifically won it (although the film also won Best Picture, too). Getting him to doJustice League could be huge.