Archives
« Buy These Flippin’ Comics!!! (7.16.14) Dismantling the Boys Club
OMEGA-LINKS: We’ve Got (Brian) Wood for Net Neutrality, and ‘Guardians of the Galaxy’ » 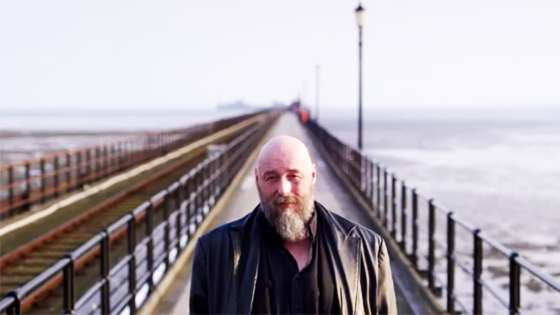 Warren Ellis and Mike Allred are teaming up for a Bacardi graphic novel. Which is something you definitely don’t see coming. Though to be truthful, it is probably folly to plot Warren Ellis’ moves. And I suppose Mike Allred’s too.

Warren Ellis and Michael Allred have collaborated on a graphic novel, but it’s not likely one you expected.

The two were hired to tell the story of Bacardi, dating back to the company’s founding in 1862 in Cuba, in a graphic novel called The Spirit of Bacardi. It will be available for digital download on Aug. 6.

According to the announcement, the graphic novel will focus on Emilio Bacardi, son of Bacardi creator Don Facundo Bacardí Massó, “and his tireless work for Cuban independence from Spain in the late 1800s.” Emilio Bacardí was imprisoned and exiled, but eventually became the first freely elected mayor of Santiago de Cuba.

“Working on this project gave me the chance to bring to life a time and a place I’ve never worked with before – Cuba in the late nineteenth century,” Allred said in a statement. Ellis added, “Storytelling requires great characters, and in Emilio Bacardí we have exactly that. Emilio was a patriot, passionate about his homeland of Cuba. My focus was to bring his drive and determination to life.” [Robot 6]