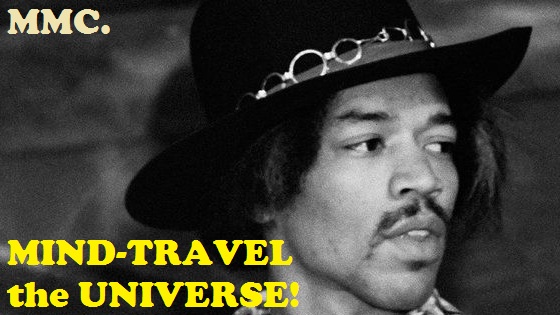 Close your eyes. Take a breath. It’s going to be okay.

It doesn’t matter if you’re out of gas money or your car’s exploded or you’re in too much pain to get off the couch. `Cause that’s not what real traveling’s about. In any of those circumstances, you can still close your eyes and tune out. And right when you think all you’re perceiving is the Great Nothing, you’re going to realize that you’ve fallen into the Wonderful Everything.

I want you to mind-travel the universe.

Welcome to the MONDAY MORNING COMMUTE! I’m going to highlight some of the ways I’ll be staving off existential crises and reinstalling hope. After you see what I’m doing, hit up the comments section and share your own prospective week-activities.

C’mon, don’t be a lamebrain! 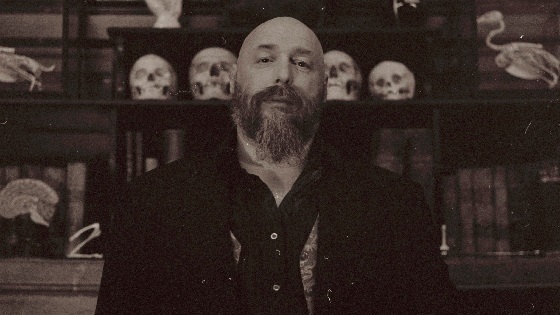 What I like to do is take that video of David Lynch talking about the horror of watching films “on your fucking telephone” and watch it on my fucking telephone, and then I think about things like why, in Britain, we call the television the telly but we call the telephone the phone, and that maybe we should have called the television the vision, except of course that they were once called televisors, so we could have called it the visor, which is actually kind of nice, and in Spain they’re still called televisors so why the fuck not, and also it occurs to me that once upon a time people could listen to concerts over the telephone, and now we can make phone calls through our televisions, and given that “film,” “television” and “phone” are now words that denote spaces around things rather than the things they originally defined, I think I’ll watch a film on anything I like and all devices are now called “scopes” until further notice.

Continuing to entertain music suggestions as I try out KIMBRA!

Earnin’ my title of literature-dude by finally reading MOBY DICK! 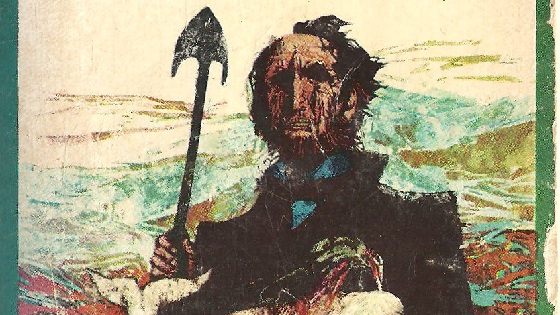