Archives
« Marvel Teases A NEW CAPTAIN AMERICA. I Got $5 On Foggy
‘EPISODE VII’ on schedule despite Ford’s injury, has cast two new roles » 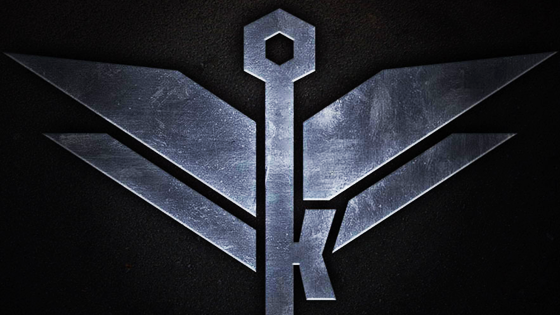 The curtain has been *somewhat* pulled back on Cliffy B’s next gaming venture. Cliffy’s new game studio was initially uncovered through the sniffing of various legal paper trails by people smarter, and more dedicated than me. And now their website has officially launched! But what I can add is that no matter what sort of light ribbing I give Dude Huge, I’m super stoked for whatever he has coming up next. His titles are the very essence of BROMEGA LEVEL

In late April, Bleszinski filed a report for his new business with the North Carolina Department of the Secretary of State. The documentation lists Bleszinski as the registered agent of a company located in Raleigh, N.C.

Boss Key’s certificate of authority, in addition to naming Bleszinski as its CEO, names Brussee as its COO and only other current officer. Brussee, prior to founding Killzone developer Guerrilla and serving as a production director there for nine years, assisted Bleszinski on co-developing the Jazz Jackrabbit series. Brussee’s LinkedIn states that his current position is as an executive producer at Visceral Games, where he says he is working on Battlefield Hardline.

The website for Boss Key launched earlier today — less than a week after Bleszinski announced he was coming out of retirement — with links to Bleszinski’s own Twitter profile. On the Boss Key official Twitter page, the header image also mentions a “Project Bluestreak”; a “bluestreak” twitter account was also linked on the Boss Key webpage. These links have since been removed from the website. [Polygon]