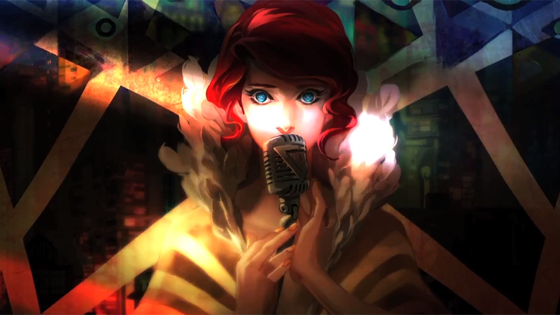 All Hail The Oculus Brain Drain of 2014. The company that Better Bring Me The Metaverse is continuing to snag up talent from motherfuckers all over the gaming landscape. The latest brain-piece to be vacuumed up into their Monolithic Corpus is the senior programmer behind Bastion and Transistor.

Oculus VR continues to snap up talent from other games industry fixtures, as Supergiant Games loses senior programmer Chris Jurney. “I’m joining @Oculus at the end of the month to help make VR awesome,” Jurney wrote in a brief Twitter announcement. As senior programmer at Supergiant Games, Jurney’s most famous work can be found in critical darling Bastion, and the more recent, yet no less beloved, Transistor.

Despite the success of Transistor, Jurney’s departure comes as little surprise. He’s only the latest in an ever-growing line of games industry professionals to join Oculus VR. The virtual reality firm previously attracted Valve employees Jason Holtman, Tom Forsyth, Steve Lavalle,Atman Binstock and Michael Abrash. Of course, for sheer name recognition, none of those hires hold a candle to DOOM creator John Carmack, who left id Software to assume the role of Chief Technology Officer at the burgeoning virtual reality firm. [Joystiq]