Archives
« Elon Musk and Tesla Motors have gone OPEN-SOURCE with their Electric Car Patents
Watch: ‘DREADNOUGHT’ is the Battlestar game we want » 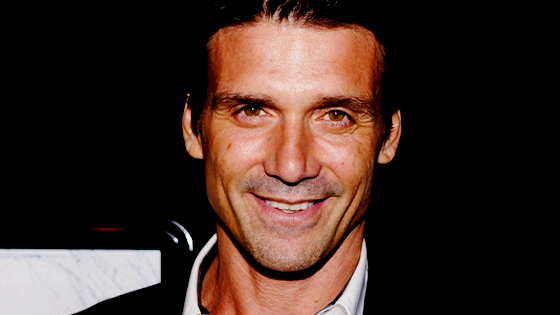 The idea of a remake of Indonesian action sensation “The Raid” without the bonkers, surely-someone-must-have-died action genius of director Gareth Evans, or with the presumably lax approach to health and safety that’s the only way some of the insanity of the film (and its even crazier sequel) could have been pulled off, seems somewhat pointless. But nevertheless, Screen Gems have been pressing on, with “Red Hill” and “The Expendables 3” helmer Patrick Hughes attached to direct, and they just made a hire that means we might have a sliver of interest in the prospect. The excellent Frank Grillo, who broke out in the last few years thanks to “Warrior,” “The Grey” and, most recently, “Captain America: The Winter Soldier,” in which he played a villainous HYDRA agent, has told We Got This Covered that he’s signed on to star in the remake of “The Raid.” The actor was said to have been being courted for the project along with Luke Evans, Anthony Mackie and Ethan Hawke: it’s unclear whether any of the others have signed on, but there’s no project that hasn’t been improved with a bit of Grillo, so this is good news. Filming will start in January, and we’ll next see the actor in a few weeks as the lead in horror sequel “The Purge: Anarchy.” [Play List]