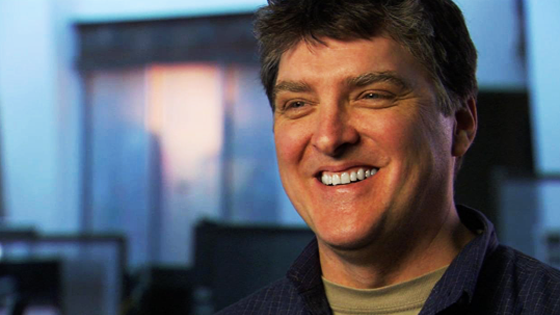 Marty O’Donnell has cut himself a nook in the gaming psyche through his iconic Halo scores. However, that didn’t save his ass from getting fired by the Company That Master Chief built. Not only that, but if you believe his claims, the talented composer was also shed from the company’s corpus with a litany of unpaid benefits.

Marty O’Donnell, the composer of the Halo series and Destiny, is reportedly suing Bungie and chief executive Harold Ryan for unpaid benefits, including unpaid vacation time and time off, VentureBeat reports.

The suit, filed on May 1, claims that Bungie violated its agreement to pay employees for “unused vacation, paid time off, sabbatical time and other benefits.” The document states that there are other, separate grievances against Ryan “that are being pursued in arbitration.”

A response from Bungie was filed on May 27 denying all allegations.

The composer was let go on April 11 “without cause,” according to a tweet he posted at the time and the original lawsuit.

O’Donnell joined the company in 2000 as an audio director. Most recently, he served as the audio director for Destiny. In an official statement on Bungie’s website, the company confirmed O’Donnell’s termination.

“Today, as friends, we say goodbye,” the post reads. “We know that wherever his journey takes him, he will always have a bright and hopeful future.

“We wish him luck in all his future endeavors.”

We’ve reached out to Bungie for comment and will update accordingly. [Polygon]