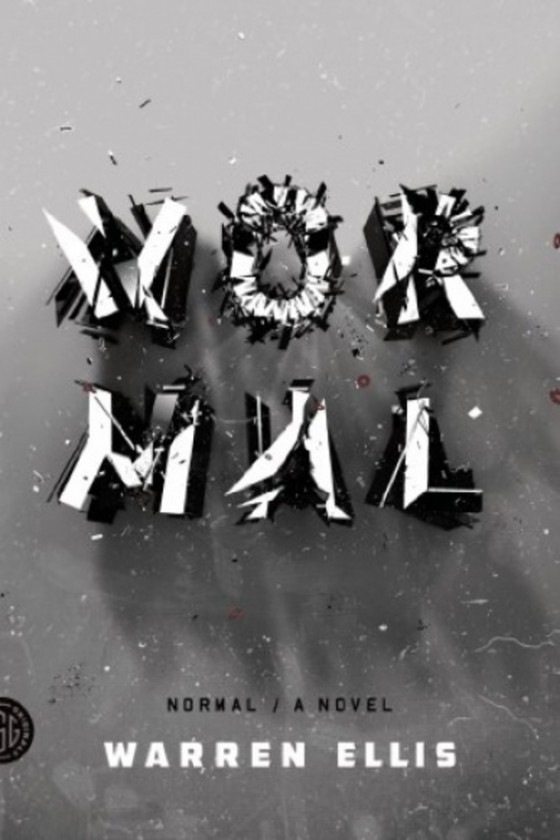 How the fuck has this news been out in the Nether-Webs for two days without me noticing it? I’d be more outraged, but frankly all the chemicals in my system are murmuring “shh, shh, slumber now” in my psychological ear. So instead I’m just going to be FUCKING STOKED at the news that Ellis’ next novel has been revealed. Then go to bed. Immediately. Maybe dream of the bearded one, hovering over me. Maybe rubbing my ears, helping me along the road to Morpheus’ haunts.

Published by FSG Originals, it centres around a retreat for futurists which becomes the setting for a mysterious disappearance.

“Some people call it ‘abyss gaze’. Gaze into the abyss all day and the abyss will gaze into you,” reads the Normal synopsis.

“The former are paid by nonprofits and charities, the latter by global security groups and corporate think-tanks.

“For both types, if you’re good at it, and you spend your days and nights doing it, then it’s something you can’t do for long. Depression sets in. Mental illness festers. And if the ‘abyss gaze’ takes hold there’s only one place to recover: Normal Head, in the wilds of Oregon, within the secure perimeter of an experimental forest.

“When Adam Dearden, a foresight strategist, arrives at Normal Head, he is desperate to unplug and be immersed in sylvan silence. But then a patient goes missing from his locked bedroom, leaving nothing but a pile of insects in his wake. A staff investigation ensues – surveillance becomes total.

“As the mystery of the disappeared man unravels in Warren Ellis’s Normal, Dearden uncovers a conspiracy that calls into question the core principles of how and why we think about the future – and the past, and the now.”