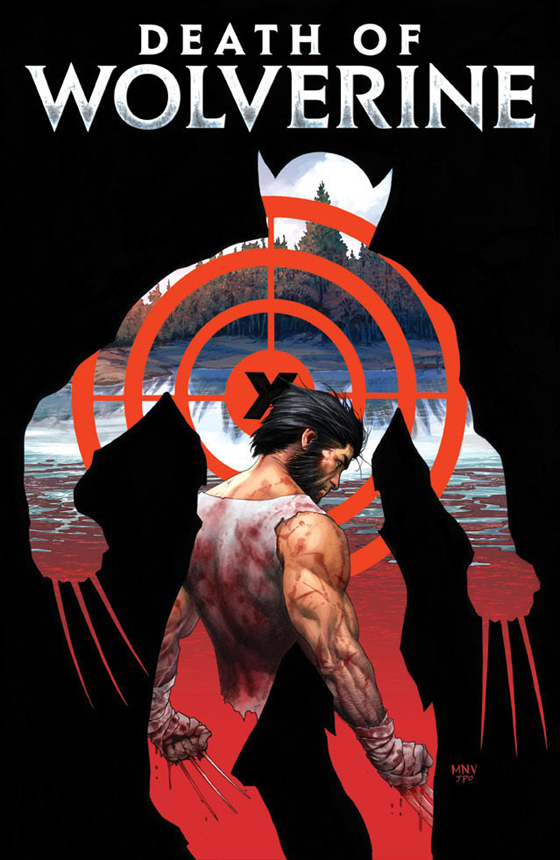 Rather, the man known as Logan will be no more, once Charles Soule and Steve McNiven finish him off in Marvel’s “Death of Wolverine.” Announced today via Entertainment Weekly, the four-issue, weekly series will recount exactly what happens when the ubiquitous X-Man/Avenger’s foes realize he’s been living — some would say barely surviving — without his legendary mutant healing power for the past year.

“For a long time, no matter who Wolverine was battling, he’s been the eternal victor,” editor Mike Marts told EW. “He almost always comes out on top. Now he finally comes up against an adversary that he cannot win against, he cannot fight. What does that mean for this character who’s been around for hundred years?”

“I hope that when people finish it, they’ll feel like he died in a way that was true to him” Soule said, indicating that in his mind, at least, this is a definitive end for the character.. ” [CBR]