PlayStation 4 got a TWO-MILLI CONSOLE LEAD on the XB1. 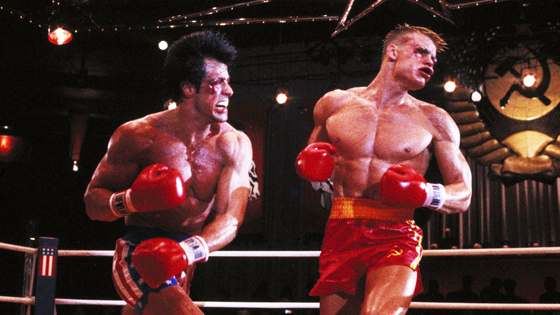 I’m digging this console war. PS4 versus XB1 versus my wallet versus Godzilla versus Jizz-Covered Parking Lot Wanderers. It’s the greatest battle of the generation. And so while PS4 is outselling XB1 at the moment, both are selling pretty fucking well.

Titanfall was the best-selling game for the month of March, according to NPD, but it didn’t help Microsoft take the lead in the latest console war. Today, Microsoft has announced that the Xbox One has shipped over five million units, but yesterday Sony reported selling seven million units of the PlayStation 4. That’s a sizable lead for Sony, especially considering that Sony says those consoles were actually sold to consumers, not just those sitting on retail shelves. (The PlayStation 4 is frequently sold out.)

Still, it’s important to note that neither company is losing this battle: both Sony and Microsoft’s gaming machines are doing fantastically well. The Xbox One may not be the top seller, but Microsoft says it sold 311,000 consoles last month, 60 percent more than the Xbox 360 managed at the same point in time. The company also says that Xbox One users spend an average of five hours a day using the device. [The Verge]