YOU JEST?! – ‘COMMUNITY’ movie could be happening. Justin Lin may direct. 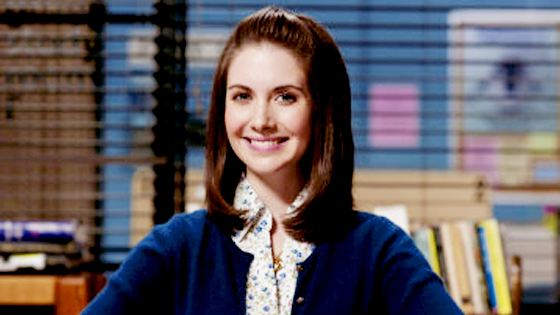 …and in that moment, “Six seasons and a movie” no longer seemed like fan-propelled (including yours truly!) balderdash. A Community movie may be really-seriously-holy-fucking-shit happening. Or not. ‘Cause rad things seem to seldom happen to this show. But then fucking improbable things happen! Like Harmon returning. IDFK.

It looks like the one-time gag, “six seasons and a movie” could actually be a very real thing. The NBC comedy “Community,” which has never grown beyond a devoted cult fan base, always teetering on the edge of being canceled due to low ratings, could actually make it to the big screen. At least if this latest report is in any way accurate.

According to TV Guide, “Community” may see a thirteen-episode sixth season, if only because NBC—the one time kings of Thursday night sitcoms—can’t seem to launch a new comedy to save their life. And this has already led to some optimistic talk of that dreamed about movie, with Justin Lin—who has directed several episodes—”considered” to direct. But we can’t stress enough how preliminary this all seems, and how much it hangs on the caprices NBC, schedules and lord knows what else.

From a purely practical point of view, Lin is hugely busy, not only with “Bourne 5” dropping next summer, but with dozens of projects he has kicking around including the futuristic thriller “Hibernation,” manga adaptation “Lone Wolf & Club”, and sci-fi comedy “Subdivision,” a special ops thing for Warner Bros., a big budget remake of “The Shaolin Temple” and the gritty drama “Times Square.” Does he have the time to take on the movie version of a TV show? Or the interest? [Play List]