Report: APPLE SET-TOP BOX may get PREFERRED BANDWIDTH from Comcast. 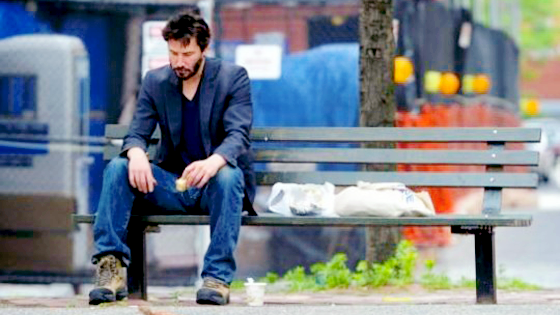 Ah! I knew it, knew! when the cable companies winked SO HARD after telling us they’d respect net neutrality that they were tipping their hand. Fuckers. First news of Verizon and Comcast throttling Netflix speeds. Now comes this report that The Big Apple and The All Seeing Media Eye (that bastard Comcast/Time Warner Leviathan) are in talks to deliver privileged data treatment over the “last mile” of exchange.

The Wall Street Journal reports Apple is in talks with Comcast that could lead to the cable provider offering priority services for streamed entertainment for an Apple set-top box. Sources say the cable provider — the US’ largest — would offer Apple’s traffic special treatment over the “last mile” of cabling between an exchange and customers’ homes.

This potential deal would mean Apple’s streaming service would be able to avoid congestion caused by typical internet traffic, but The Wall Street Journal‘s sources say the companies aren’t yet close to an agreement. Comcast would have to invest heavily in technology to support Apple’s desires, and both companies reportedly disagree on who would retain customer information, and whether Apple is given a share of Comcast’s monthly customer subscription fees.

Apple had reportedly been in discussions with Time Warner Cable before that company — the second largest cable provider in the US — was acquired by Comcast for $45 billion, a purchase currently under review by regulators. Apple’s apparent plans to secure the use of better network equipment isn’t unprecedented for streaming service providers. In February, Netflix and Comcast secured a deal that saw the former pay the latter an unspecified amount to use a more direct route through its network, a move that aimed to speed up Netflix’s streaming capabilities. [The Verge]