‘TITANFALL 2’ is going MULTIPLATFORM. The Gods Be Kind. 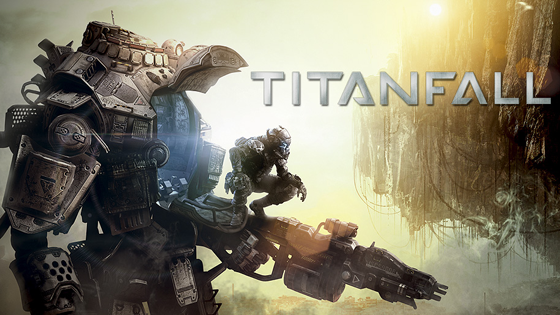 Praise the Butt Lords, Titanfall 2 is going multiplatform. ‘Cause you see – I’m the douchebag who owns an XB1 and a PS4. However, most of my good friends are squarely in the Sony camp. They’re not frivolous pieces of shit with their money. So this means I spend a good amount of time getting thrashed by myself in Titanfall with no one to console me. Such shan’t be the case with the sequel.

Electronic Arts will be the publisher for the next Titanfall game from Respawn Entertainment, according to a GameSpot article and Polygon sources.

Our sources also tell us that the next Titanfall will not be a Microsoft exclusive. The original Titanfall was exclusive to Microsoft platforms: Xbox 360, Xbox One and Windows PC.

An Electronic Arts representative declined to comment specifically on the rumor.

“We do not comment on rumor or speculation,” the representative told Polygon. “Right now all our focus is on supporting all the fans worldwide enjoying Titanfall.”

Respawn founder Vince Zampella did not respond to a request for comment, but a Respawn spokesperson declined to comment.

In October, Zampella tweeted that Respawn would eventually make games for the PlayStation 4 and implied that Titanfall’s exclusivity was limited to the first game only.

Titanfall launched March 11 for Xbox One and PC. The Xbox 360 version was delayed today to an April 8 release.

Polygon’s review of Titanfall called it the rare game that “feels like it came out on top of the few compromises Respawn has had to make.

“Titanfall may not mark the same kind of sea change that Modern Warfare started but the pieces are all there in a game that delivers on its potential as the next big thing.” [Polygon]