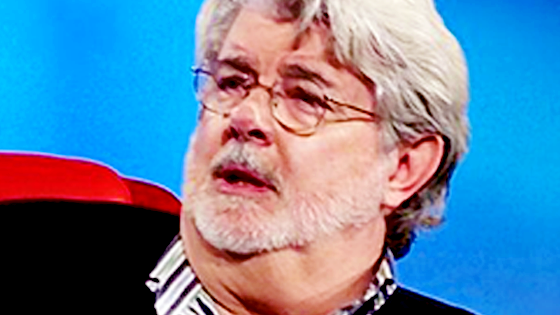 Ah. As if we needed more proof that George Lucas has absolutely no self-awareness. The former Czar of Star Wars was speaking at USC School of Cinematic Arts this week, and he launched into a hilarious assault. On himself. Without realizing it.

Speaking at the USC School of Cinematic Arts this week, he told those in attendance to KISS — Keep It Simple Stupid. “Don’t forget the basics. Don’t get enamored with new technology, because it’s not new. Just the medium we’re working in is new, but that doesn’t change anything. The art of what we do is exactly the same. It’s beyond technology. It’s the art of movies,” he stated.

While the sentiment is admirable, it seems Lucas is also delivering a message that is not unlike do-as-say-not-as-I-do. Indeed, few have pushed digital technology further in feature filmmaking than Lucas (James Cameronwould up be up there) and now to hear him stress the “art of the movies” is…interesting.

Guess we’ll see if he takes his own advice on whatever he hatches out of his garage.  [Play List]