Archives
« Buy These Flippin’ Comics!!! (2.19.14) – Guardians of the Galaxy Shameless Clickbait!
FOX has TOTALLY CAST THE ‘FANTASTIC FOUR’ REBOOT. No srsly this time. »

BRET EASTON EllIS wrote a movie for KANYE WEST. Clash of the D-Bags. 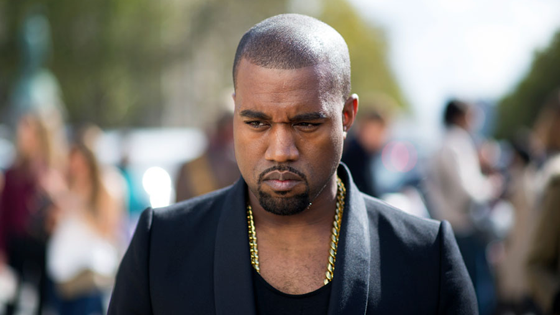 According to Ellis, it was West who approached him about the project, and West’s new album Yeezus that inspired Ellis to accept. Hit the jump to read his comments.

Ellis revealed his new project while chatting with Vice.

[Kayne] came and asked me to write the film. I didn’t want to at first. Then I listened to Yeezus. It was early summer last year and I was driving in my car. He’d given me an advance copy, and I thought, regardless of whether I’m right for this project, I want to work with whoever made this. So fuck it, I said yes. And that’s how it happened. That was seven or eight months ago. We’ll see what happens.

However, he was unable to offer any details. “It’s in Kanye Land, and that’s subject to a whole other time frame,” he said by way of explanation. In an earlier interview, Ellis called the script “the most bizarre thing I’ve ever written, adding that he’d “said no two, three or four times” before West “completely persuaded” him.

All things considered — I couldn’t pass up the option of watching this flick. Lord knows what lurks within that script.