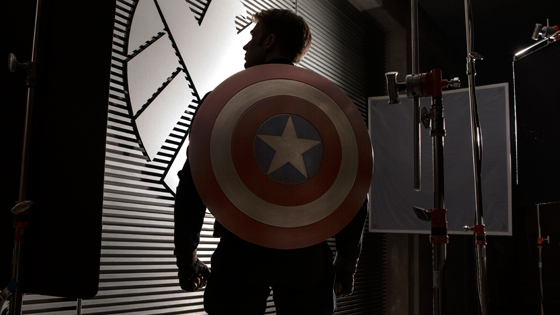 Well then! Winter Soldier ain’t dropped yet, but commerce and media production don’t balk at such things! The churn must churn, lest it not be…churning? Oh whatever. The minds behind Winter Soldier are coming back for Captain ‘Murica Round 3. And while I haven’t seen their first offering, if the trailers are any indication it’s going to blast the hair off my asshole with glee.

A new report indicates that Anthony and Joe Russo will return to direct the third installment, and that the pair are already working on the story.

According to Variety, formal negotiations between Marvel and the Russos won’t begin until after Captain America: The Winter Soldier premieres. But the film is already well loved by Marvel brass and strong test screening results have the studio eager to press ahead with the sequel.

For Marvel, the benefit of getting the Russos back on board early is that they can jump right on developing the next film. Indeed, the brothers are said to be working with the studio right now to figure out the story outline already. However, no screenwriter is attached at this time.