Well, we’re back in the workweek, which means that spirits’re bound to be low.  How why shouldn’t they be? There’re matters which need attending! There’re bosses lookin’ over our shoulders! Hell, there might even times that things have to be done by!

Luckily, this here’s the MONDAY MORNING COMMUTE! First, I’m goin’ to detail some of the small pleasures that’ll keep me from turning my bathtub and toaster into a fatal 2-in-1 combo. Then, you hit up the comments section and share your own entertainment strategies for survival. Finally, we all reply to one another, making for a totally geektastic show-and-tell.

Slammin’ back DIET COKES `cause we bought too many and they have caffeine and taste good!

Looks like the woman in that photo is laughin’ it up and enjoyin’ a Diet Coke. Truth is, she’s actually crying because the bank’s foreclosing on her house. Hell, it ain’t even Diet Coke in that glass bottle — it’s bourbon and turpentine. She doesn’t have much time left, but her step-daughter is just goin’ to eat a sandwich and laugh.

Laughin’ out my guts and praisin’ Riff Simian’s fantastic producer skills as I rock the NEW OMEGA-CAST! 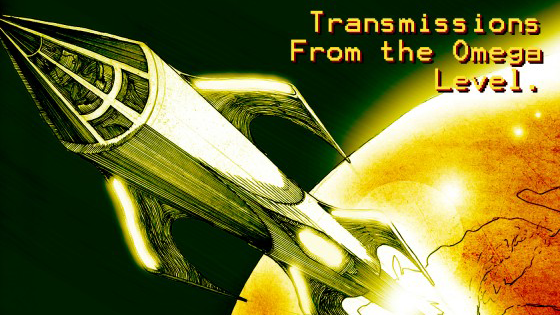 After bein’ delayed by my donkey-brained self, the OMEGA-CAST has launched again.

Unless you don’t like laughin’ and thinkin’ about nerd stuff, listen to it right HERE.

Finishin’ up SEASON THREE of SHERLOCK. 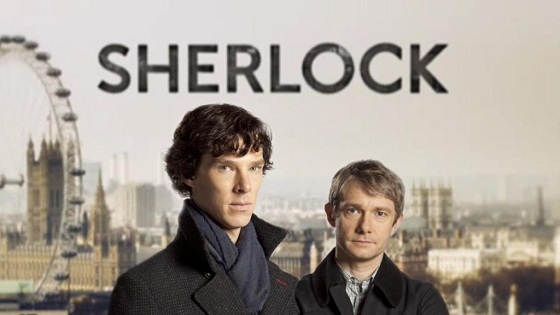 For those who rely on the Unilateral Glow-Screen, PBS is goin’ to start showin’ these episodes next Sunday. You should tune in and check `em out. Unless, of course, you can find another way to get `em beforehand.

On another note, look over there! It’s the Pirates of the Digital Seas!

My week is diet cola and podcasts and BBC nonsense. Not exactly a life-changin’ week. So any of you have some suggestions?

Seriously, what’s goin’ on this week?