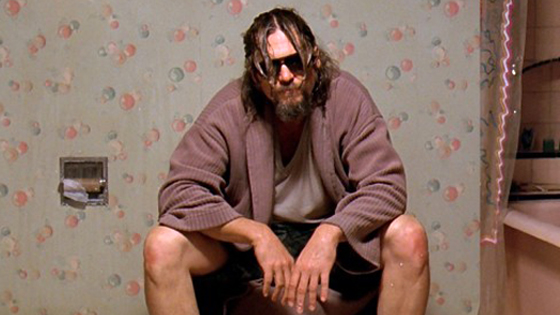 As 2013 comes to a close, I look back on a rather lackluster year for myself.  I feel like I’m standing still, stuck in the mud, and need a kick in the ass to move forward.  While I didn’t hate the year, it will soon be forgotten and added to the long list of unremarkable events that make up my back story when I become a hero lion tamer that moonlights as a vigilante.  Here’s a list of things I might remember from 2013. 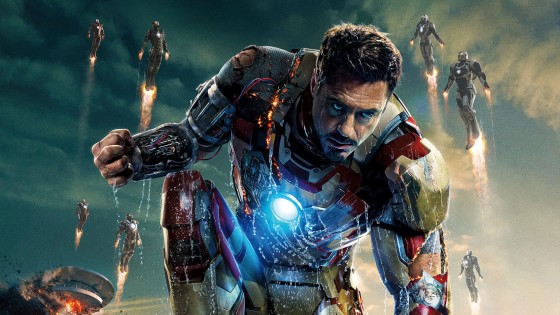 Least Disappointing Movie of the Year:  I guess I’d have to go with Iron Man 3 as the least disappointing movie of the year.  It had good action, decent pacing, and a plot.  I liked that it was a smaller movie than the Avengers and focused on a personal story rather than a grand sweeping, world threatening event.

[Side Note]: I just watched Mud about 12 hours ago and I really liked it.  It might be my movie of the year, but I want to let it sink in a bit. 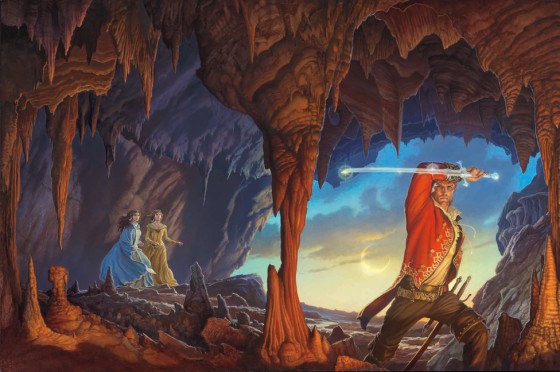 Book of the Year:  Hands down for me it was A Memory of Light by Robert Jordan and Brandon Sanderson.  The final chapter in the Wheel of Time series was epic.  I don’t throw that word out often, however in this case it applies (both because it is a tale of heroic characters and impressive in its execution.)  The book delivered on promises made over 20 years ago when the Eye of the World was released.  The series had its ups and downs, but the last book was definitely a high point. 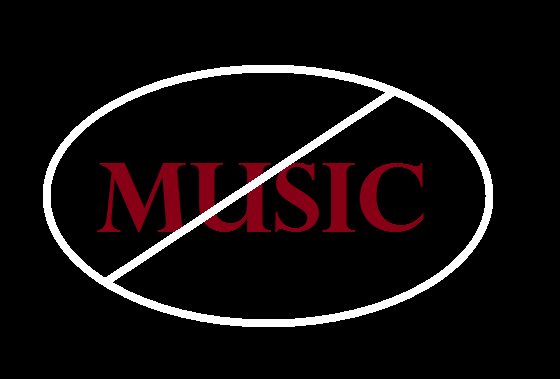 Album of the Year:  Fuck Music! 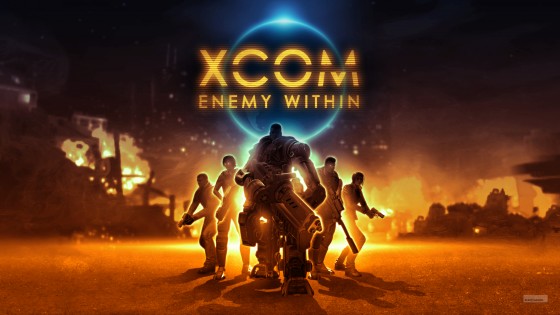 Video Game of the Year:  I honestly didn’t play many new games this year.  There was nothing that really interested me.  So I’m going to do a cheap move and pick my favorite game that I played this year that I didn’t play before 2013.  That would probably be XCOM.  I had a blast ordering around my troops and picking off aliens.  I recently grabbed the expansion which has added more depth to the game.  So there, my game of the year is actually an expansion.  XCOM: Enemy Within. 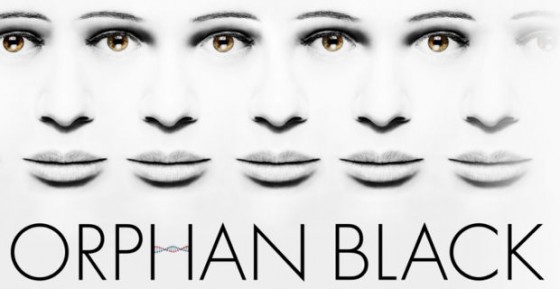 TV Show of the Year: This is tricky.  There was so much good TV this year.  We got the end of Breaking Bad, the Red Wedding in Game of Thrones, along with well overdue Venture Brothers.  I want to pick Breaking Bad, but I’m not going to.  I’m going to pick based on the show whose return I am anticipating more than any other.  My pick for TV show of the year … Orphan Black.  Orphan Black came out of nowhere for me.  I started watching it on a whim.  To my shock, it was good.  I have since not shut the hell up about it. 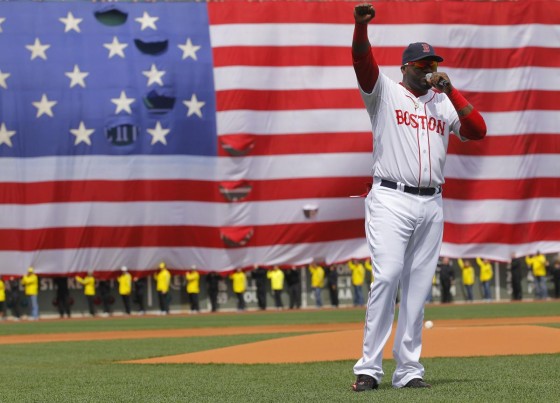 Highlight of the Year:  Your world champion Boston Red Sox.  I had almost no hopes of an over .500 team in spring training, and kept track of them in the periphery. When they got to the playoffs, I enjoyed the games like they were on borrowed time.  Then something weird happened.  They just kept winning.  It was a great season and a fun group to watch.  I am excited for the 2014 season. There were also some god damn awesome fights in the UFC this year.  Jovnes v. Gustafsson, Hunt v. Silva, Hendricks v. GSP, Melendez v Sanchez.  All and all it was a great year for MMA. 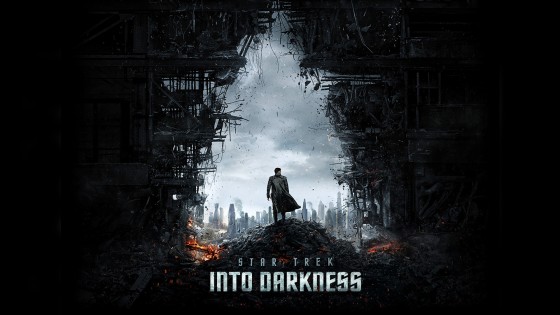 Disappointment of the Year: The shitty movies that were released this year.  Were my expectations too high?  Did I really expect Star Trek to be good?  I mean the last one was … what happened?  Was Man of Steel supposed to be more than two hours of trailer fodder?  Was Elysium really that bad or was I just so put off by the propaganda like social message of it?  Were Gravity’s visuals enough to make me ignore the cringe worthy dialogue?  Sometimes it sucks being a puppet that can see the strings. 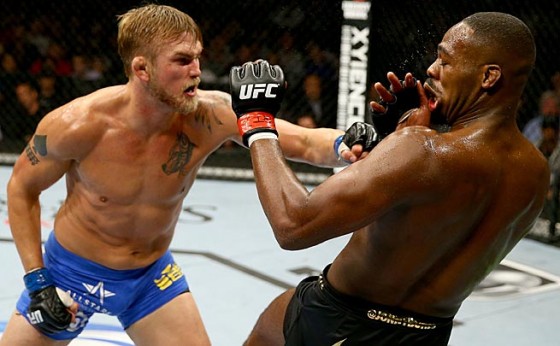 Looking Forward To:  The upcoming MMA season is going to be huge.  Never have there been so many good fighters bunched up together in their primes.  Its going to be amazing.  Brandon Sanderson has two novels dropping in 2014 (Firefight and Book 2 of the Stormlight Archives).  Also, we get new Dresden Files in 2014.  There are of course the football playoffs that hopefully the Patriots will do well in. 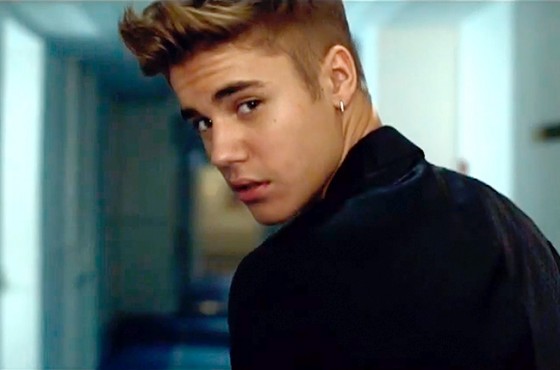 2014 Celebrity Dead Pool Dark Horse:  Justin Bieber.  I think that his popularity will hit an all time low, and in an attempt to regain some sort of popularity, he will go over the top with his antics and eventually end up with a neat death by misadventure. 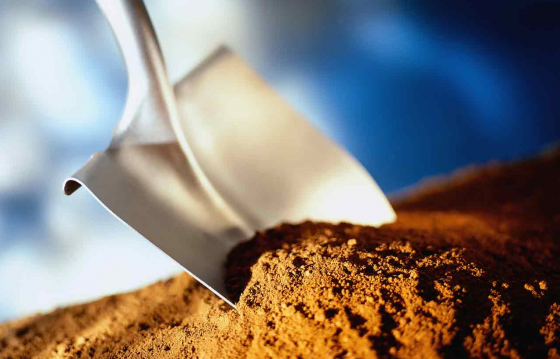 Desperately Hoping For:  World Peace, but I doubt that will happen so I will head out to my yard with a shovel and grab a piece of the world.