Archives
« DC wins the FINAL APPEAL in the case of SUPERMAN RIGHTS
iD Software -cofounder JOHN CARMACK has RESIGNED. So it goes. » 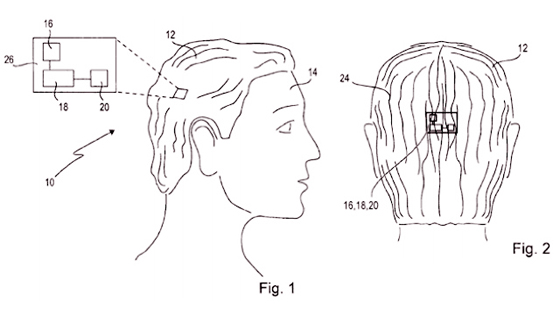 Man! Fuck my shitty hair! And don’t just fuck it because of my receding hairline. Fuck this dome-muff because of how fucking pedestrian its capabilities are. Can’t do shit! Mannnn, I gotta get me a smart wig.

Sony has filed a patent for a “wearable computing device” that’s in a wig. It’s called SmartWig.

Sony’s patent (via Engadget Japan), which was filed this past May but made public this week, describes a hairpiece with input sensors able to process data and communicate with another device. The techy bits would be hidden while the hairpiece is worn.

Sony notes lots of people wear wigs—from those with hair loss to those dealing with illnesses. Interestingly, Sony also notes in the patent that lots of cosplayers wear wigs, too.