XBOX ONE is MAYBE/PROBABLY dropping on November 8. 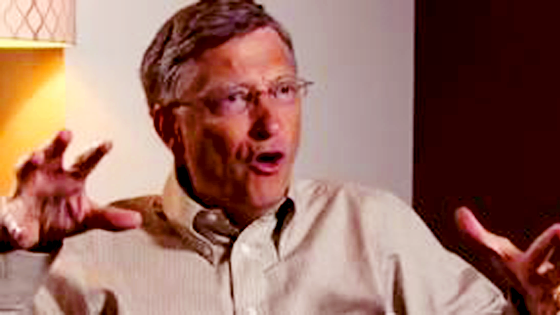 Now that I’ve made my amends with Microsoft (I love you Herbie), it’s going to be difficult for me to watch the release of the XBONER-1 come and go without a purchase. Especially since I’ll be having to wait a week (A WHOLE FUCKING WEEK) for the PS4 to drop. That’s one goddamn week without my toes in the next-gen pool.

The PlayStation 4 is out in the US on November 15. The Xbox One? Well, it’s looking like it could hit the market a week ahead of its competitor.

While Microsoft is yet to officially announce the big day, and “release dates” on retailer sites are usually little more than window dressing, we’ve heard from someone a little closer to the launch that Microsoft is planning a November 8 release for its latest console.

The source, who works for a marketing company that handles signage and product placement for retail giant Walmart, passed along what they say is an email for a company conference call that lists all the midnight openings the chain has planned.

As you can see, alongside the big holiday games, and just before the PS4, is the Xbox One, at November 8. Note however that, unlike every other date listed, the Xbox One’s lacks a “confirmed” status, suggesting Microsoft is yet to lock the date down.

The fact it’s not locked down of course means the day could change, but it also suggests it’s a recent decision. Almost as though Microsoft were waiting for Sony to commit to a day before scheduling their own launch, in order to get the jump on the PS4…