Life, as I’ve come to learn, is often a cruel minefield of disappointment; full of strategically placed traps and the worst kind of surprises. Naturally, I’ve gravitated towards video games: a hobby that offers me a portal into worlds in which I can at least wield some modicum of control. Even when I fuck it all up, there’s a second chance. Still, these worlds aren’t without heartbreak, they still host plenty of the kind of girls your mother warned you about. 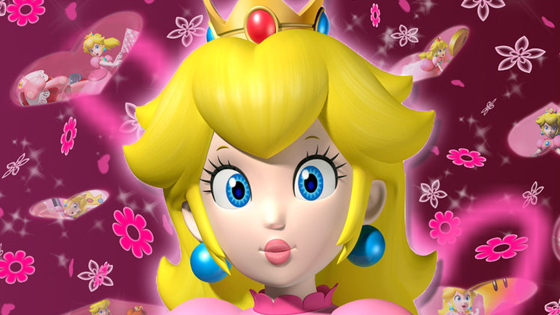 Princess Peach. The eternal cock-tease. As much as I want to defend this classic beauty and epitome of Video Games’ damaging damsel stereotype, it’s becoming increasingly hard to care for a girl who gets herself into so much shit. You know the drill: Peach gets captured by the ever-horny Bowser and you, as Mario, have to drop everything and claim countless lives just to get her ass back home. From what it seems, Peach makes absolutely no provisions to defend herself from her persistent captor, knowing full-well that we’ll clean up her shit.

This is the first time a sprite broke my heart. Try as I might to keep her safe, it was never enough. As if some persistent challenge towards my masculinity: “sure, you rescued my last week, but what have you done for me lately?”. I give up.

Next, welcome to an unwanted peek into my sexual preferences. Yeah, Chun-Li thighs. Easily my first genuine game crush, a girl with thighs so plump and contoured that desires to be squashed between them left a whole generation of teenage boys questioning whether or not they were masochistic. 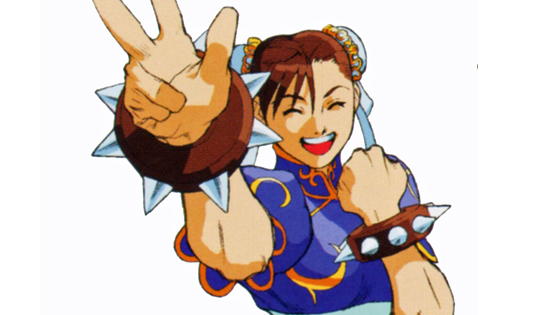 All I wanted to do was get close, maybe a smell of her hair would have seen me through, I swear I would have never even touched her if she hadn’t have landed the first punch. From therein I knew I wanted to touch back, to see what other responses it provoked. Like a fucked-up, S&M round of Operation, I poked and prodded to see the response. This is, of course, no way to win at Street Fighter, but I never wanted to defeat her, just be near her. 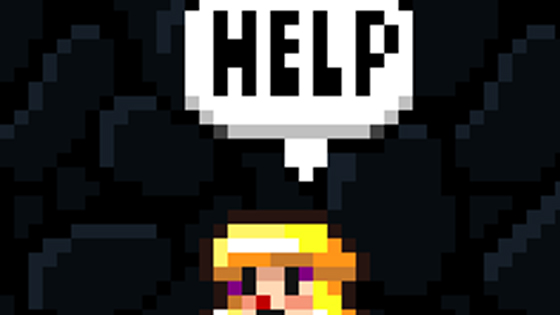 Like most popular forms of media, video games get away with murder when it comes to the representation of women. Take the Damsel from Spelunky as a perfect example. No woman I know is dumb enough to wander down into a randomly generated dungeon in the hope that some fearless adventurer will save her. There are websites now where you can meet people you are statistically compatible with. In such an age, nobody should be going to such lengths for love. Yet, despite her overbearing, and frankly dangerous, levels of stupidity, I can’t help saving this girl.

Perhaps the added incentive of an extra health heart is what does it, or maybe I’m a sucker for blondes, but this wandering bimbo gets me every time. Making me feel like dirt, but the heroic kind of dirt at least. Male power fantasy 101, games designers take note. I AM A SUCCESSFUL EXAMPLE OF MASCULINITY, YO!

Poor, lonely, powerful and athletic Samus Aran. Out there in the bleak, sprawling endlessness of space things must get pretty lonely. You turn to little baby aliens for comfort, perhaps a symbolic gesture stemming from your own longing to be a mother. I want to help you with that. Me, you and our space baby can live together in happiness. Just drifting, picking up bounties and exploring along the way.

Picture it now Samus. I’ll stay on the ship and be a father that cooks and cleans whilst your out slaying increasingly dangerous alien monstrosities. Then, you get to come back to me. Space baby will sleep perfectly all through the night. You can leave the Zero Suit on, for now.

The male power fantasy, that’s just it. That’s why I’m a sucker for these broads, right? And the reason I maybe semi-ironically use the term ‘broads’ like I come from New York in the 70’s is because I’m a cock. Regardless, I think my predilection for these ladies stems not from their overbearing hotness, but my own need to feel like ‘the man’. These girls need me, to control them; to rescue them; they are redundant objects without my input. Perhaps that’s why I prefer Portal’s silent, dependent Chell, to Half-Life 2’s Alyx Vance. Alyx doesn’t need me, but Chell is a mess without me.

This could have been a fun piece if I wasn’t such a classic self-loather. Now I can’t even enjoy video games now without hating myself and my unrelenting male gaze. I am an eternal dirtbag.

For a more articulate and direct alternative to my sprawling, chauvinistic, forlorn bullshit, I suggest you check out Anita Sarkeesian’s YouTube series on Gender representation in Video Games. Other than that, wait until next week and perhaps I’ll have my shit together.