Archives
« ‘DOCTOR WHO’ gets Peter Capaldi as its TWELFTH DOCTOR. What say you?
RUMOR: GOSLING, BROLIN up for BATMAN in ‘BATMAN VS SUPERMAN’ or whatever » 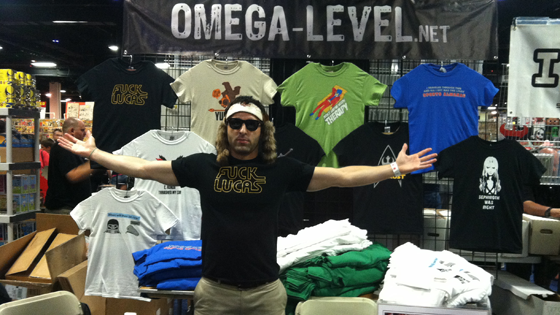 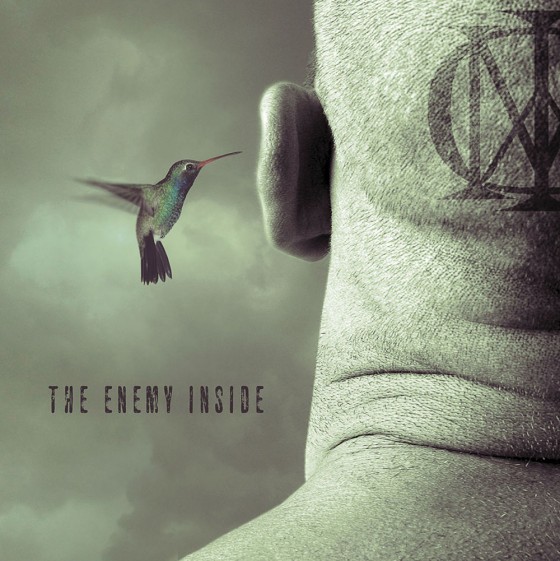 Is Dream Theater kind of lame? Yes. Has the band already put out its best work? Probably. Is there something incredibly nerdy about music with shifting time signatures and a dueling keyboard-n-guitar solos? Definitely.

Still, there will always be a special place in my heart for the masters of progressive metal. At some point today, The Enemy Inside, the first single from Dream Theater’s new album, is going to drop, and when this happens I’m bound to geek out. For better or worse, there ain’t no stoppin’ it. 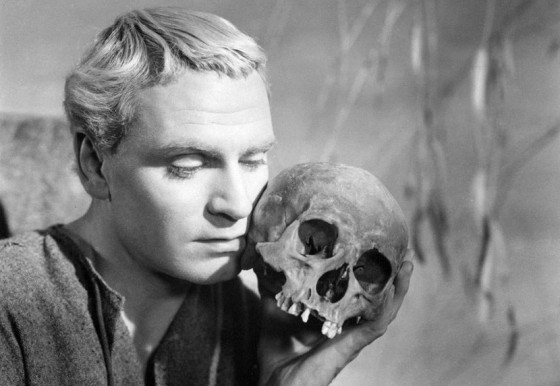 Familial strife! Existential soliloquies! Betrayal! Murder! Revenge! A goddamn ghost! In the years since last reading it, I think I’ve forgotten what a truly bad-ass play Hamlet is. Although it’s Shakespeare’s longest, I’m hopin’ to make my way through it in the next couple of days!

I’m a huge fan of Marc Maron and his wonderful insights, fits of rage, transparent critiques of others, debilitating insecurities, and celebrations of coffee. Maybe it’s sad, but I find him to be incredibly relatable. Also, Maron’s WTF is my favorite podcast, and I always look forward to listening to new episodes.

Today’s WTF looks to be particularly enticing. Not only is it a live episode, its guest-list consists of some true comedy all-stars: Dom Irrera, Janeane Garofalo, Todd Barry, Maria Bamford, Michael Ian Black, and Jim Norton. With such a huge range of styles, ideologies, and personas in that list, I’m assuming that some sparks fly in this episode.

So that’s my week’s list of highlights — progressive metal, Shakespeare, and comedy.