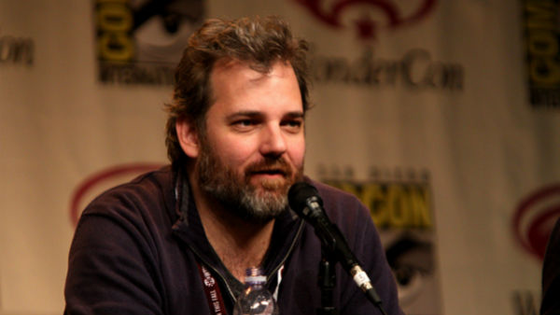 One of those times where I’m torn between what I really think, and my desire to get the community talking about awesome The Community would be if Dan Harmon came back. ‘Cause like, you know. There is no way this is actually happening. Right?

Around the time NBC announced that Community had been renewed for a fifth season, Deadline ran a post titled “Community Is Coming Back, Will Dan Harmon Return Too?” that claimed NBC and Sony had interest in “bringing Harmon back in some capacity.” A lot of people — myself included — dismissed this as clickbaity rumor-mongering, because the whole idea of it seemed ridiculous given the way that relationship ended only 12 months ago. But apparently, depending on how much you trust the reporting of a website named Hollywookie dot com, that’s exactly what’s happening, as Harmon announced during a recent taping of his Harmontown podcast that he has been asked to return as the show’s executive producer.

As soon as Dan said it, he asked that it be edited out of the podcast and it was just for us audience members(and I wasn’t going to say a word) but soon after that Dan said “Ahhh F-ck it. I don’t care who knows!” He jokingly said that he would only return if they brought Chevy Chase back too but even he couldn’t stop laughing at that idea.

So there’s that. I’d still like a little more confirmation than “one dude says he heard Dan Harmon say it,” but that in no way will stop me from dreaming of a world where the Nicolas Cage-themed episode of Community is a real thing that exists.