Archives
« MONDAY MORNING COMMUTE: LIFE ONE QUARTER MILE AT A TIME.
BLUE ME AWAY: JENNIFER LAWRENCE as MYSTIQUE in ‘DAYS OF FUTURE PAST’ » 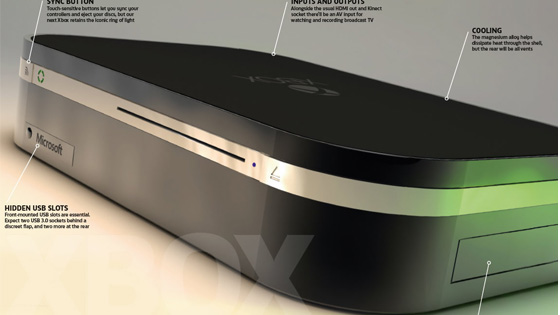 Are you lowly spunk-dwelling peons even ready for this shit? I highly doubt it, so I’m recommending that you brace yourselves, for you see, the next-generation XBOX reveal is almost upon us and, due to my illustrious industry connections, I have some exclusive news nuggets that are so exclusive –  you’ll find yourself questioning their validity. 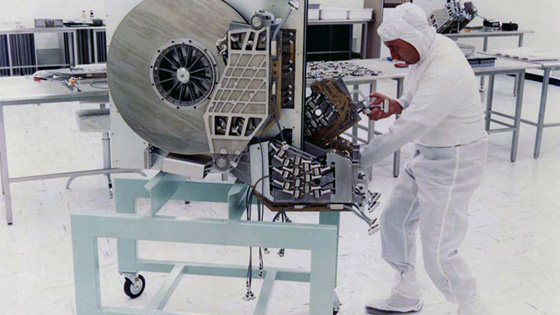 You thought this next console was going to leave physical media in the dust and hi-tail it to the cloud? WRONG! Fucking idiot! The cloud is for dicks, so the new XBOX is going to run games from a separate, earth-shattering 100TB hard-drive. The drive will require a permanent internet connection and features an on-board 3D printer that will spew out your chosen games onto cool-as-shit little credit card type things that you feed your XBOX. This conveniently brings me onto.. 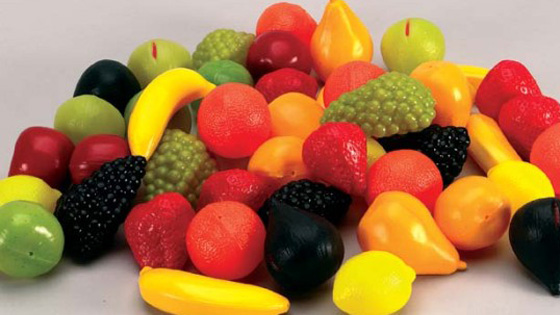 The next XBOX will also require 24-hour around-the-clock love and care. Your XBOX will require sustenance via data stored within game cards and MS SNAX. These amusing food-like objects, purchased with the new form of MS Points,  will utilise the 3D printer to allow you to create snacks and even full meals for your ever-hungry XBOX. The machine even lets off a characteristic little ‘Yum!’ as you tease each data-crammed morsel into its ever-hungry data tray. This conveniently leads me onto… 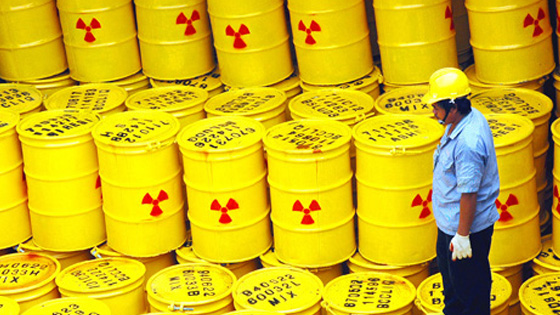 If it eats, it poops. Needless to say, the next XBOX will defecate frequently and in immense quantities. Never to fear, as the console will come packaged with a degradable fecal data tray. The trays, which will have to be replaced monthly (estimated to be around $14.95 each), must be disposed of at your nearest nuclear disposal facility. Never say that XBOX isn’t green!

Motherfucking games! Oh, you thought the hardware reveal was going to solely be about techno-pooping and data nuggets? Think again! The games are where it’s at, you dumb turd! Right now, just for you, because I pity your lack of insider knowledge, I’m going to share with you some of the exclusive software line-up. 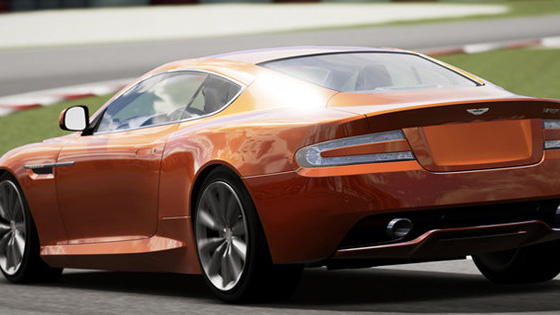 CAR GAME 6: In Car Game 6 you drive cars of varying classes around various locations. The aim of the game is to win all of the races by coming in first place (this means that other cars do not win). Once you have won all the races you will be the owner of lots of cars which you can then race with. FUCK!

Sports Game 2013: In Sports Game 13 you take control of a SPORTS TEAM that must defeat the opposing SPORTS TEAM at a particular SPORT. You must do this by being better and scoring more. Once you have scored the most and beaten all of the other teams at sport you will then, and only then, be champion.

Call Of Duty: Sky Bastard: COD Sky Bastard eschews the traditional COD format with earth-shattering form. You take control of disgruntled marine and you must shoot all of the bad guys in order to overcome your FEELINGS. The feelings you feel are that shooting people is largely bad but sometimes you can shoot certain people because they are worse than you. You shoot with GUNS. 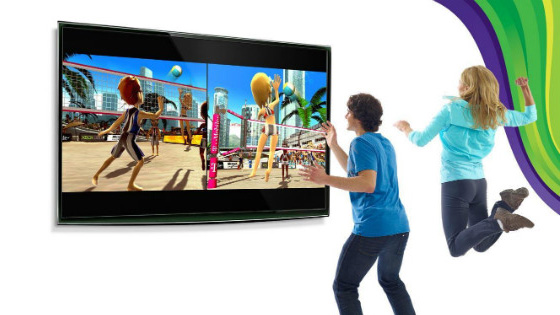 Living-room Fuckwittery: LRFW for short, will bring the next XBOX into an all-new era of casual gaming. It will, literally, transform your social life. LRFW will utilise the new Kinect (re-named Kinext) and will ask you to move around in all sorts of ways. By moving you will have more fun and it will help distract you from the tired conversations most 30-somethings who think Kinect is in any way a good idea are now positively suicidal over the thought of. Mortgages? Dental Appointments? Career Options? Children and/or Marriage? FUCK THAT! Get flailing.

OK, I think that’s about all that normal non-industry-insider types can handle. Cease your bracing and check back tomorrow to see how right I was about everything.

And remember: you heard it here first!