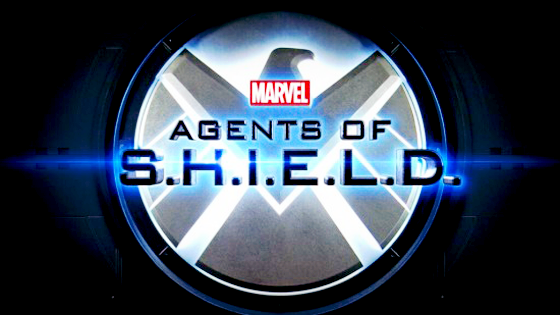 Late last week, before Marvel’s Agents of S.H.I.E.L.D. was officially picked up by ABC, a viral video was discovered. That video showed what looked to be footage from The Incredible Hulk, either of Hulk or Abomination, and was posted by something called Rising Tide. The group has now launched its own website and it’s a full-on viral marketing campaign for the Marvel television series, complete with other videos from Marvel films.

Basically, the Rising Tide – found at www.wearetherisingtide.com – is a group of conspiracy theorists hoping to prove the existance of S.H.I.E.L.D. Here’s their mantra:

WHO IS S.H.I.E.L.D.? WHAT ARE THEY HIDING? SUPER-POWERS ARE REAL. ALIENS EXIST. WHAT ELSE IS OUT THERE? WE WILL UNCOVER THE TRUTH. WE WILL NOT REMAIN SILENT ANY LONGER.