Archives
« ‘STAR TREK INTO DARKNESS’ OFFICIAL CLIP: Latex dongs, and Spock is in trouble.
New ‘THOR: THE DARK WORLD’ pics have him ready to SMASH & SMILE. » 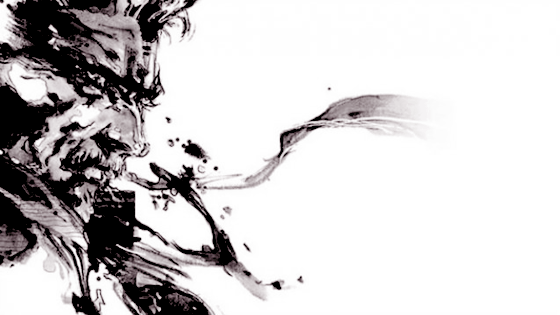 If you’re not content with owning thirteen different copies of every single Metal Gear Solid title, Konami has something to rub your tits on. It’s yet another collection, this one emerging from their gaping anus and slithering down the throat of the PS3. And having abstained from buying any of the other collections, I may actually buy this one.

Metal Gear fans have an affinity for fancy cardboard boxes. The collection will be released in North and South America in June. Konami has yet to specify a price.