You know what sucks? Devices that aren’t perpetually connected to the Internet. And do you know who sucks? That’s right, the kind of pricks that don’t have flawless connections and maybe even live in rural areas. I mean, seriously, where the fuck do those guys get off? This, ladies and gentlemen, is the future of video game customer relations, courtesy of Microsoft. Prepare your anus, and start saving for that PS4, because Microsoft are so unbelievably cool that they don’t even want your business. Yeah, #dealwithit. 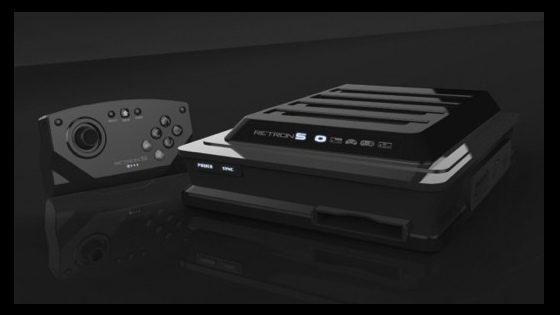 All your carts belong to the RetroN5

In America, as I understand it, you have cool things like flea markets and thrift stores, where you can pick up all sorts of bizarre crap that you had never previously realised you needed. Here in the UK we have pound shops. Before I really understood that pound shops were essentially an extension of the dodgiest guy in town’s car boot, they were filled with wonder, Robotech toys that only I wanted, bootleg G.I. Joe figures and the crappiest Skeletor I ever loved. These places also had their fair share of confusing, often Chinese, electronics and suspiciously alluring games consoles. Even as a kid I was sharp enough to know that my Game Boy wasn’t going to run Streets of Rage, but damn did I always wonder.

In comes Hyperkin, like a mighty falcon clutching my hazy childhood memories in its talons. “Hey kid, remember that all-encompassing console that was too good to be true? I’m about to rock your fucking world!” He seemed to say. And with that, the RetroN 5 slaps me square in the face with its ability to play just about every retro cartridge I’d want to get my palms on.

“..the console supports Nintendo, Famicom, SNES, Genesis (plus Mega Drive), and Game Boy Advance (with Game Boy/Color support), all over HDMI, with controller ports for NES, SNES, and Genesis controllers, as well as its own wireless Bluetooth controllers. The company plans to make the controllers remappable and usable cross-platform, but those features are still in the works.The console upscales old games to HDMI with special image processing to make them look decent on HD screens. It also supports save states just like emulators do, with an SD card slot to store saves. Furthermore, you can speed up gameplay and remap the Bluetooth controller buttons to control these features.

Hyperkin doesn’t have a firm price or release date, but is hoping to release the console around July for less than $100.”

Simply put, this thing is a fucking beast.

This week, Rock Band and the hard-working people behind it bid farewell to the world with the last ever piece of in-game downloadable music. Don Maclean’s American Pie seems like a more than apt choice, one that’s sure to tug on the heartstrings of dedicated fans. The emotional and awkward video above showcases the people who have worked on the title over the years and forces them, seemingly against their will, to perform in public. Personally, I love watching people in such a vulnerable state. They’re already emotionally fragile, but now they’re being forced to display their bedroom-rockstar personas to the entire Internet. My personal favourite is ‘Vacation Viking’ (1:19).

I’m going to miss Rock Band and its constant stream of content. Whilst there’s a comprehensive library still at hand, it still kicks me to know that the series is done. Above the warm words, the finality of it all and the apt song choice that have all made me a little teary-eyed over this news, nothing hurts more than the knowledge that I will never get to perform any of my favourite Whigfield songs.R.I.P. 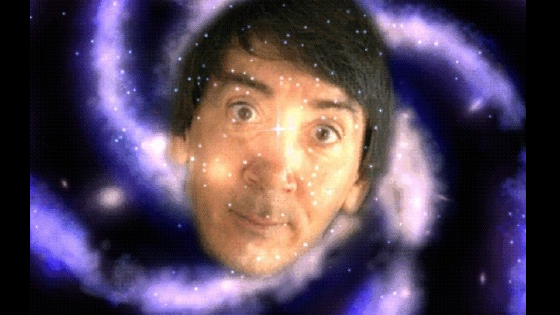 Will Wright, the creator of The Sims, Spore and Sim City is about the only games designer who can really claim to ‘be on some next level shit’. The dude creates concepts that nobody else would dream of, or bother to make workable, but Will Wright ain’t got time for your nay-saying reality: he’s got boundaries to expand.

Not content with creating a game that allowed me to place a much-despised A.I. In a 1 x 1, shit and vomit filled death box, Will Wright is trying to define what it is to be human. At this year’s Games Developers Conference, he proposed a cloud-based (and totally cloud and totally based) card game that works with your most cherished memories.

“Wright explained to an awed crowd his vision for a card game that created a collective consciousness of people’s memories, which would culminate in the data cloud created by our smart devices. The way it works is that players’ would rank their strongest, most-treasured emotions from one to ten; their first car, their first kiss, their wedding, whatever. He referred to this as “a personal memory deck.”

The idea behind this entry into the conceptual design challenge is to provide an accurate representation of humanity that would effectively communicate with an alien species. I bet Will filled the cup when he read that brief.

Luckily, the ideas don’t go any further than the conceptual stage, as I can’t see how you can competitively rank memories against each other. I’ll be damned if someone tries telling me that their wedding day is more important than the time I saw that guy get his dick stuck to a frozen window.

I really hope I’m not the one that’s delivering this sad news to you, but earlier this week, Disney closed down Lucasarts games. That’s right, those cold-hearted, jolly good-time fucks closed down the gaming studio that raised me better than my parents did. In spite of this darkness, the legacy of Lucasarts’ graphic adventures will live on, in the hearts and minds of sarcastic, try-hard smart asses such as myself, and half of the game journalism world, it seems. Pour one out on the kerb whilst you watch this video. 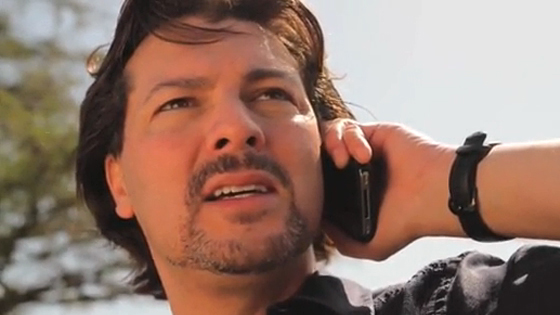 David Hayter Won’t Be In MGS 5

I spent a lot of time playing Metal Gear Solid as a kid, but I never really cared for Snake. Nah, I always wanted to hang out with Vulcan Raven, get badass tattoos and hope that one day he’d let me rock that ridiculous chaingun of his. Dude was a fucking tank. That said, I can’t imagine how weird it would be to play a Metal Gear game that didn’t have David Hayter voicing everyone’s favourite wartime philosopher. Whatever nostalgic notions we cling to, this is what’s going to happen, as David Hayter will not be reprising his role for the forthcoming Metal Gear Solid V: The Phantom Pain. In an extended Twitter post, Hayter had this to say:

“If it were my choice, I would do this role forever. To hear anyone else’s voice coming from Snake’s battered throat, makes me a little ill, to be honest.

But the truth is — it’s not my choice. Any and all casting decisions are the sole purview of Hideo Kojima, and Konami itself. And that’s fair.”

The change seems to coincide with Kojima’s plans to make MGS5 a distinctly new Metal Gear game, although he has yet to reveal who the new voice actor will be. A whole generation have grown up accustomed to Hayter’s ridiculously exaggerated gruff delivery and their cries will be heard all over the internet. For them, my advice is to remember that you’re dealing with Kojima: the man who replaced Snake as the protagonist of his own series and made us play through MGS2 as the effeminate man-boy, Raiden. I’d just bend over and take it, if I were you.

And so, we end this week’s Press Start with one prevalent message: if there’s something you don’t like in the world of gaming, just take it. Bend over, spread wide and thank the makers for the opportunity. Or vote with your wallet, whatever.