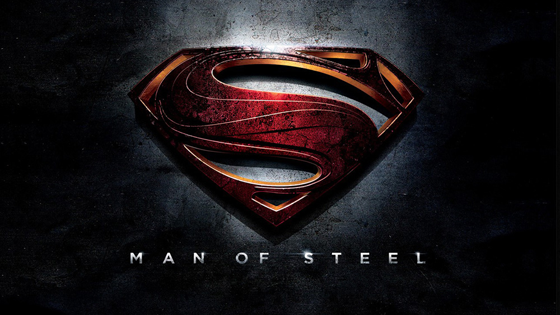 Of all the blockbusters coming up in 2013, at this stage perhaps the only one to match “Star Trek Into Darkness” in the anticipation stakes is Zack Snyder’s “Man of Steel.” Any time we get to see a new Superman movie on the big screen that’s likely to be the case, but it also helps that everything we’ve seen from the film so far looks mightily impressive. Also impressive is the cast that Snyder’s managed to line-up which boasts Henry Cavill, Amy Adams, Kevin Costner, Laurence Fishburne, Michael Shannon, Diane Lane and Russell Crowe. The latter is currently busy promoting “Broken City” which hits U.S. theatres tomorrow, but luckily some canny film journos have thought to ask Crowe for some details on “Man of Steel” at the same time.

The big news is that Crowe has confirmed that the movie will in fact visit Krypton – and that will likely please Superman fanboys no end. He also described Supes in this movie as “super sonic” — here’s what he had to say to Reelz: “I’m really looking forward to seeing it, it’s a massive undertaking,” said Crowe. “It takes you on the ground to Krypton, it takes you to a planet where the sun is four times larger than ours and you get to experience that stuff and if you’ve seen the trailers you realize that this Superman is not just floating through the air held up by a wire, this Superman is super sonic. I’m really looking forward to the way that people will respond to it.”