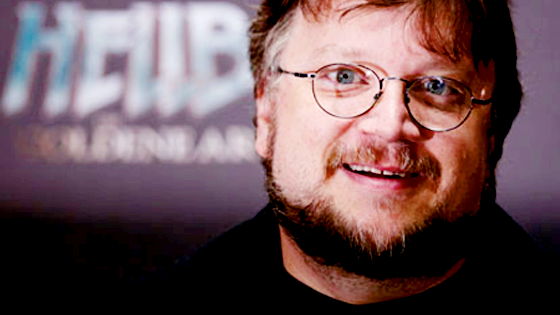 Well, crap. This one is a kick to the jimmies. It is looking like a plethora of talented Hollywood directors want nothing to do with the utter landmine that Episode VII could turn out to be. Guillermo del Toro is one of those directors. Even prior to The Franchise’s Resurrection, my brother and I would bandy about this good sir’s name. His love of creature creation, his appreciation for the use of prosthetics and make-up over CGI. All of these were a few of our favorite things. Whelp, he is out. O-u-t.

Apparently, nobody wants the hassle of directing Star Wars: Episode VII. Not long after J.J. Abrams revealed he turned down the gig after it was offered to him, Guillermo del Toro told Playlist that he received a call asking him to direct the movie, and also said no. Seeing as del Toro’s primary occupation is announcing new projects — occasionally completing them, but mostly just announcing them — the idea that he’d down the next Star Wars movie is kind of baffling to me. Sure, the amount of scrutiny, by both the press and the fans, would admittedly be insane. But on the other hand, thanks to the prequels, Episode VII wouldn’t have to be thatgood in order to be considered an improvement.

More importantly, who is going to end up directing Episode VII? Disney/Lucasfilm is clearly going down a list, and I’m worried they’re getting to the point where they’re going to run out of “qualified directors” and move into “available directors.”