Archives
« THE GANG OMEGA’S PICKS OF 2012: Eduardo Pluto Rambles on Another Year
Snake Plissken x Fiona Staples = My find of the day. » 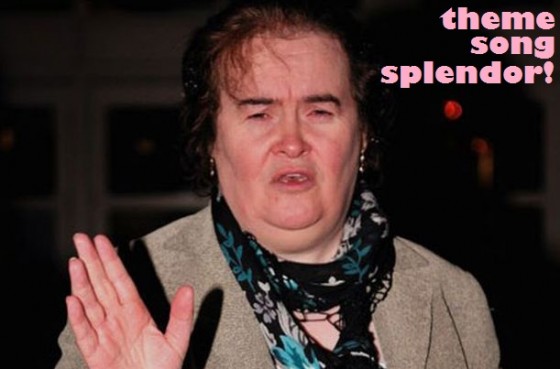 I anticipate receiving some good-natured ribbing from Caff-Pow for this choice, but I can’t get enough of the tune A Real Hero from the movie DRIVE. With its 80s-throwback synth and pop-drenched female vocals, this song perfectly complements the scene in which we see the caring, sentimental side of the Driver. After all, every  anti-hero needs to be established not only as a rule-breakin’ bad-ass, but one with a sense of dignity and justice as well.

Oh, how I worship at the altar of the quiet, masculine man!

In truth, the lyrics to Mastodon’s Blasteroid evoke some pretty violent imagery. Y’know, smashed faces and bloodshed and broken glass! However, I’m a pretty peaceful person, so my choice of theme has far less to do with the lyrics as it does the music. This tune is goddamn rockin’, with sweet guitar licks that make me want to two-step and drum-fill freneticism that makes me want to jump on tabletops. When I’m at my best, I’d like to think that my energy could be paired with Blasteroid.

Or maybe I just need to be diagnosed. Either way!

C’mon, let’s exploit this OPEN BAR for all it’s worth!