New ‘STAR TREK INTO DARKNESS’ images prove even jails are sexy in space. 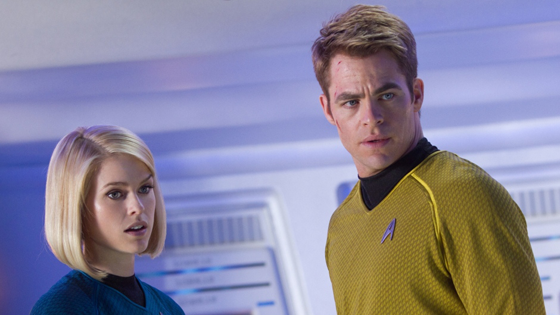 I want to live in J.J. Abrams’ Star Trek universe. Motherfucking everything is gorgeous! Even the jail that holds Benjamin Slumberdick or whatever is fucking pristine. It has got that Apple Store sheen. Fuck yeah, sign me up. Especially if you can get me a stall next to Alice Eve. Oh baby! Hit the jump for the images, as well as some words from Slumberdick and Eve about the pressures of being in the flick.

As die-hard fans work to unravel the mysteries of Star Trek Into Darkness hinted at thus far (and believe us, we’ve got our own questions), it seems J.J. Abrams and crew have seen fit to release a brand new batch of official images. They may not put the larger questions to rest but do show that all this “unstoppable force of destruction” talk isn’t just lip service.

Benedict Cumberbatch may be preparing to unleash terror on all of Starfleet and the crew of the USS Enterprise, but that doesn’t mean production itself hasn’t offered more than a few laughs. Who said the world ending couldn’t be fun?

Abrams and Cumberbatch haven’t minced words: they are more than pleased with this movie’s villain, from motivation to performance. But as much as Abrams might claim that Into Darkness isn’t just a movie for fans of the TV shows or even his previous Star Trek movie, the pressure can’t be ignored. Especially if Cumberbatch’s ‘John Harrison‘ is who we still suspect him to be.

In an interview with Empire, Cumberbatch and Alice Eve spoke about the pressures of their roles as antagonist and Dr. Carol Marcus, respectively. Eve maintains that an existing fan base is always an extra thrill for an actor, but one that can’t be a distraction when performing; Cumberbatch spoke to the risks of worrying about fan reaction in greater detail:

“That way madness lies… I think that’s the thing, isn’t it? If you have an over preoccupation with perception and trying to please people’s expectations, then you can go mad. We’ve got J.J. Abrams, and he’s already beautifully cracked that nut in the first film, and I think it pleased a lot of the varying camps: people who were coming to the franchise for the first time, the J.J. Abrams fans and the Star Trek fans, so that was a big comfort to me.

“It’s always a compact between me and the writers and the directors – the people who are hiring me to do the job – and if I’m making them happy, I can trust that it’ll make fans happy as well… You know, ‘Sherlockies’ – as they’re probably known now, after Trekkies – have a long history. Jeremy Brett and Basil Rathbone are huge icons, playing a character that’s been taken on by different people over 70 times – you know, it’s the most played fictional character of all time – so having done two series of that and being reasonably confident we’re doing all right with it, and I’m doing all right with him, I’m not… overly confident about this, but I’m just saying it’s something you don’t let preoccupy yourself. 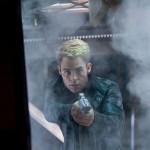 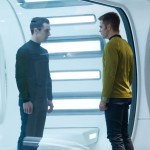 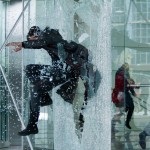 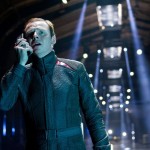 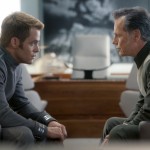 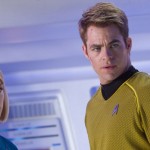 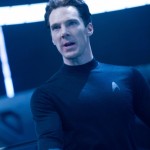 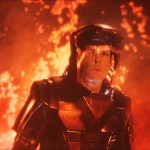 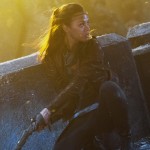 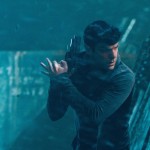 Tags: alice eve, be quiet, Benedict Cumberbatch, eh whatever, everything is gorgeous, Fap To This, J.J. Abrams, Star Trek Into Darkness