THE GANG OMEGA’S PICKS OF 2012: The Faux Bot’s Big Adventure 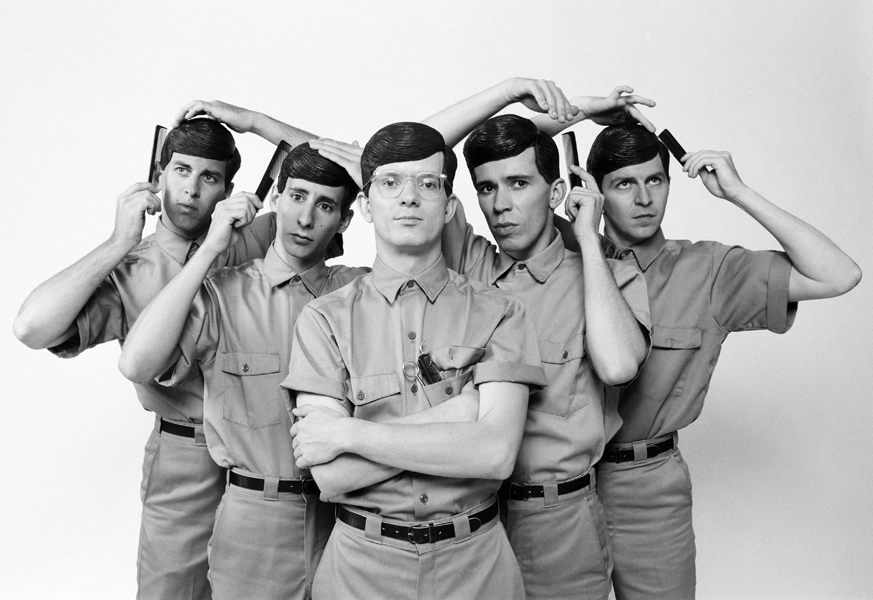 Hey you know that kid who writes about video games sometimes? Yeah, The Fucksbot? Something like that. Check out what that douche consumed this year. 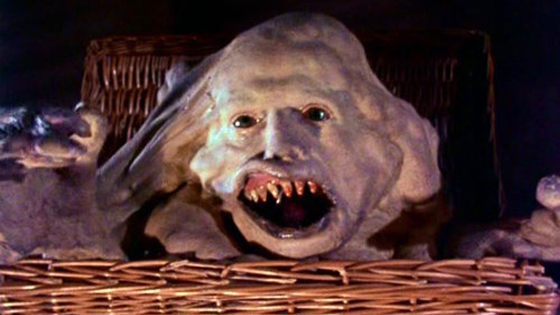 Movie: I’ll admit it here and now: I completely dropped the ball on movies this year. Picking the best would suggest that something truly blew me away, which wasn’t the case. However, I really dug Looper and Killer Joe. Oh, and I should definitely mention my new-found love for the Basket Case Trilogy.

TV Show: To make up for my crappy movie attendance, I watched a shitload of Netflix instead. I’ve now watched, and loved, all of It’s Always Sunny In Philadelphia and Boardwalk Empire. Either would be fine choices for a grown-up, so, being the child that I am, Adventure Time is my show of the year. If you aren’t down with this silliness then you’re seriously letting down Rufio and all of the other Lost Boys.

Most Disappointing Moment In Pop Culture: Assassin’s Creed 3 getting any sort of positive attention. It’s as if gaming decided that rules and working systems don’t matter any more. So long as you’ve got 300+ hours of professional voice acting and at last one sequence that can be described as ‘epic’ then that’s a good game, right?

Album: Wow, where to start. EL-P, Killer Mike and Danny Brown have all been on heavy repeat this year. Rinse FM’s I Love Grime compilation is a must too. However, Grime’s (the lady,not the genre) Visions has to be my album of the year; all seductive pop melodies and sugary dreamscapes.

Comic: I read Frank Miller’s Give Me liberty. The bizarre, twisted future America that this book shows is incredible. A country divided up between privatized fast food states and religious extremists: eerily comical stuff.

Out of Right Field Awesomeness: My love affair with Southern Comfort. I don’t want this almost-hangover-free train to ever stop.

Video Game: Fez. Hands-down, that game is pure, distilled gaming beauty; QR Code meta-puzzles and Tetris-based cryptography are the new hotness. Special mention to Borderlands 2 for turning me into a loot junkie and Hotline Miami for being brutal in every sense of the word. Also..

Food: Cheddar with sweet chutney. I don’t mean as two separate quantities, but the chutney is actually embedded in the cheese. Incredible.

Biggest moment of surprise: My ability to recall anything beyond yesterday.

Eagerly Awaiting: To find out who will be implicated next in the Jimmy Saville peadophile scandal. This is a very British thing, so I’ll break it down for you. The tabloids have gone on a crazy witch hunt and have systematically been accusing almost everyone who worked at the BBC from the 1970’s onwards of being a peadophile. Apparently, they were all at it. I suppose I should be glad that I never got to go on Get Your Own Back now.

Desperately hoping for: Bioshock Infinite and more cinema trips. Also, as a long-shot: the power to be a shape-shifter. Or turn invisible on command.