The Dude’s High 5s: Ways I learned about WWII 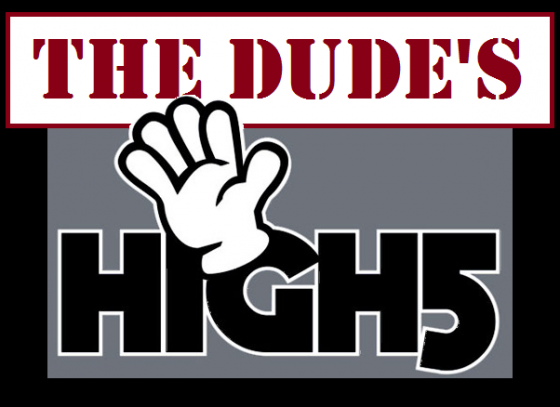 What if I told you we’re going to be attacked in two days? Would you believe me? I can’t tell the future, but I can tell the past. Wait, is it read the past or tell the past? Anyway, if you knew that an attack was imminent on this date in 1941, you’d be a hero … or more probably be arrested, imprisoned, and questioned as a spy. World War II is one of the pivotal moments in Earth’s history. It was a global event that nearly every country that exists today was effected by it. In high school, I couldn’t have been more disinterested in learning about this event. I think it was because I had history teachers that were bad at teaching history. However, I rebounded. I managed to piece together a working knowledge of how this event went down. Here’s how.

I’ve only played it a few times, but man this is educational. It allows you to visualize how everything is laid out, and to see what countries had access to what resources and technology. Going a step beyond the visual process, it allows a person to speculate on how things could have changed. Like for instance if Japan ignores the US and takes Russia from behind, they can link up with Germany and create a solid power base. It also allows Germany to take out Great Britain with out having to watch its back border. You just have to hinder the US supply lines in the Pacific and Atlantic with your air and submarines. Easy right?

4. Enemy at the Gates 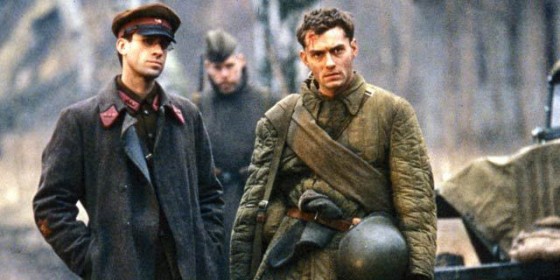 The best thing about this movie is it shows a point of view that I wasn’t used to. Since I grew up in the shadow of the Cold War, I was taught that Russians were bad and wanted to kill us. Imagine my surprise when I found out we worked together in WWII. Despite being a good, solid movie, Enemy at the Gates shows that we were not alone in the great war. 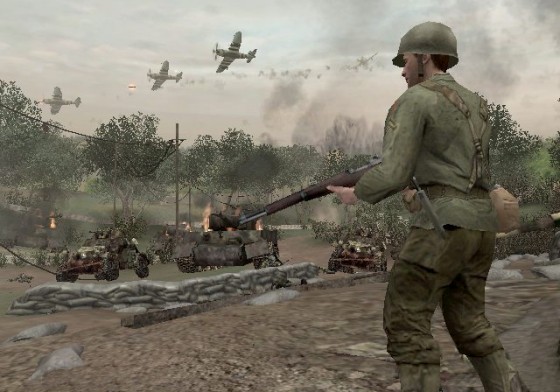 I’m almost ashamed to admit that a lot of my WWII knowledge comes from first person shooters. I will say that more specifically this raised my knowledge of WWII weaponry and vehicles. This is no substitute for practical experience. After playing Call of Duty 2, I was sure I could have picked off Hitler with an M1 at 2,000 yards in high wind. After actually holding an M1, I was confident that the sheer weight of it would ensure that I could have barely hit Hitler’s car if I was sitting in it. Honorable mention to Medal of Honor 1 and 2. 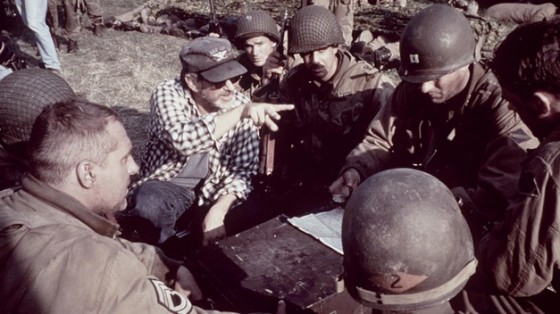 Band of Brothers and Saving Private Ryan were eye opening to the conditions of war. The opening scene of Saving Private Ryan is unlike anything I’ve ever seen in a movie. Band of Brothers also showed the grittiness of war. More importantly Band of Brothers showed that the war was fought by men. That seems a silly idea, who else would have fought WWII? It showed that these were not career soldiers. They were not super heroes, sent to preserve freedom. No, they were men with the same problems, the same doubts, and the same imperfections that many of us have. Except there were far less pussies back then. 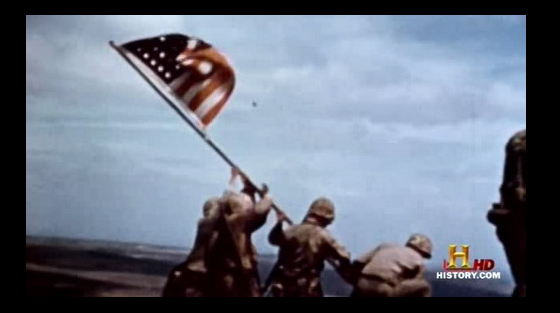 I used to work in a place that had a TV. Since it was a public area, I felt that I should leave something on the TV that was rather innocuous. That left those 24 hour news channels or the History Channel. Since I live in Massachusetts and lean towards the conservative side, if I put on MSNBC, my head would have exploded. If I put on Fox News, I would have been lynched (it was bad enough that I would read Ayn Rand). So I settled on the History Channel. Fortunately for me, this was before the days of the Swamp people, swamp loggers, ice road truckers, swamp ice people loggers, and what not. I got treated to months and years of the Hitler channel.

As you can see, from board games, to video games, movies, and even daytime TV, WWII has entrenched itself in our culture.  So, since asking how you learned about WWII would be stupid, I guess I’ll just ask about your favorite representations of WWII in media. Books? Movies? Video Games? Comics? Throw them at me.