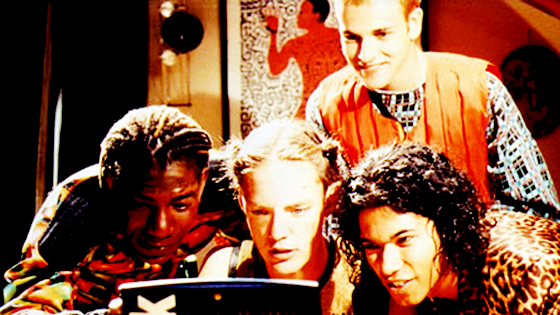 There has to be ways to prove that there are holes in a national security system other than hacking the president’s identity. While Paul Moreno’s swagger has to be appreciated, I have to imagine that there were more eloquent ways to point out the exploits. It’s cool, it’s cool. I just imagine this sort of activity could sometimes lead to a deep hole in a dark place.

Paul Moreno, an Ecuadoran blogger, discovered a flaw in the country’s national online identity database, which he demonstrated by hijacking the identity of President Rafael Correa. He was briefly arrested, but was released after a vociferous Twitter campaign that prompted action from the president, who personally ordered Moreno’s release. Moreno triumphantly announced his victory on Twitter.

Citing a Wired story on password security, Moreno set out on Nov. 26 to demonstrate a security flaw in DatoSeguro with an attention-getting proof of concept scheme: accessing President Correa’s account. He began by doxing the president, and once equipped with Correa’s date of birth and a national identification number — obtained via online searches — he had two of the three pieces of information he needed. The third was a set of two numbers from an identity card, which he simply guessed. With that, he had access to Correa’s account. “Out of curiosity, I noticed one time that the fingertip digits in the IDS are all very similar,” he wrote on his blog. “There’s a V or an E or an A followed by various numbers: V23444 – E5444 and so on…combinations that are very simplistic, apparently. The system asked me for the third and fourth numbers of the fingertip digits. With the first combination, I got the numbers right and my account was created. After verifying the email the system sends, I had access to all Rafael Vicente Correa Delgado’s so-called secure data. It took me about half an hour, maybe less.”