Somebody tried to hack the White House? Summon the Bauer. 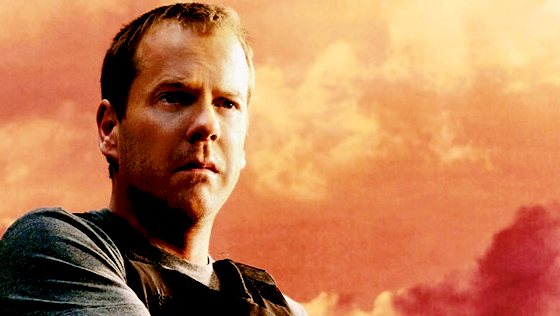 Today, the White House confirmed reportsthat one of its “unclassified networks” was the target of an unsuccessful cyber attack. Officials aren’t coughing up much more informaiton, but a few murmurs have seeped out.

On Sunday night, Washington Free Beaconreported that the White House Military Office was the target of a “spear phishing” attack, where a targeted link is sent out with the intent of installing some sort of trojan or malware. It appears somebody on the network clicked on the wrong link or downloaded the wrong file and inadvertently granted some access to intruders. According to officials, the threat was quickly identified and contained before any data was taken.

Unconfirmed reports indicate that the attack originated in China, and was performed on behalf of the Chinese government. The incident also supposedly occurred once already in September. The White House is obviously downplaying this as much as possible, but we certainly hope nothing sensitive was nabbed. [Washington Free Beacon and The Hill via Ars Technica]