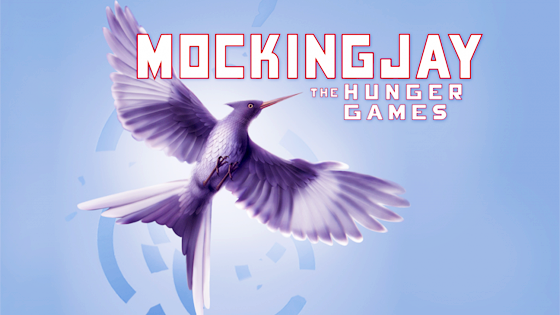 Double the movies, double the dough. I get why the studios have been splitting finales into halves. It makes a lot of financial sense. Thematically? Eh, I’m not so sure. Though, if there was a book that needed more room to breathe, it was the conclusion to Hunger Games. Maybe this is a good thing. Wait, what the fuck am I saying? This is double Jennifer Lawrence.

Until now, Danny Strong‘s writing resume has been heavy on true life sagas. He’s collaborated twice with Jay Roach, penning the director’s political drama “Recount” and this year’s “Game Change.” He’s also the scribe behind Lee Daniels‘ currently filming historical White House ensemble piece “The Butler.” But lately, Strong has been showing a taste for bigger canvases. In the spring he was tapped to adapt “The Lost Symbol” for Mark Romanek, and now he’s entering his first bonafide franchise.

Strong will write the two-part “Hunger Games” finale “Mockingjay” for Lionsgate. The movies still needs a director, but putting the recent Emmy Winner on the script will certainly help lure in some potential big names. Of course, the big task at hand here will be how to turn the Suzanne Collins book — which is pretty much the same length as the standalone books “The Hunger Games” and “Catching Fire” — into two full movies.

The hire keeps in line with bigger talent being drawn to the series with “Slumdog Millionaire” scribeSimon Beaufoy tackling “Catching Fire” for director Francis Lawrence, while Gary Ross wrote and directed the first entry in the series. Anyway, Strong has got plenty of time to get this right and please fans whose expectations have been set by “The Hunger Games.”