Dude gets infected with Ebola from phone he stole. Karmic counterpunch! 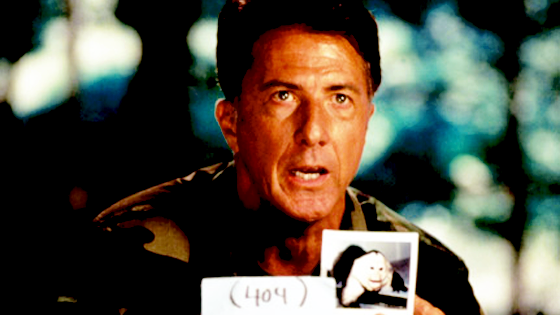 I always read stories like this, and I’m like, man. I need to stop licking the doorknobs at restaurants just to get my jollies. Who the hell knows what is lurking on the objects we fondle daily.

A thief nicked a cell phone from a patient at Kagadi Hospital in Kibaale District, Uganda. Turns out, the owner had Ebola and the thief became infected. From The Monitor:

Police detectives began tracking him after he apparently began communicating to his friends using the phone. But as police zeroed in on him, he developed symptoms similar to those of Ebola and sought medication at the hospital.While at hospital he reportedly confessed stealing the phone and has handed it to Kagadi police.