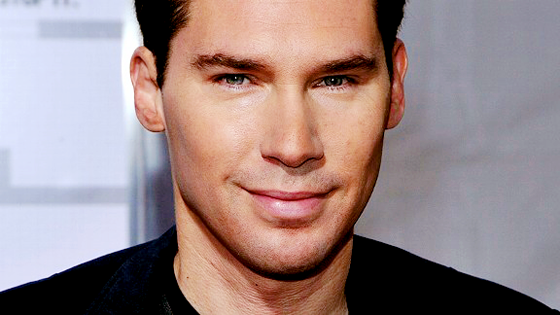 It’s been a long time since we had an update on the long-delayed Battlestar Galacticamovie. And the latest bit of news is a whopper. Bryan Singer is claiming that his movie’s script, penned by John Orloff (Band of Brothers, Anonymous) will be able to fit in with both the 1978 original, and the reboot that aired in 2003. Sure! Why not?

In an interview with IGN, Singer explained that the current script was in rewrites, but can slip into any BSG TV series.

“It will exist, I think, quite well between the Glen Larson and Ron Moore universes. But that’s all I want to say about it. But it’s evolving quite well, and quite recently. I’ve been developing this for a while, and certain things came to fruition recently, and I hope to do it.”

We’re not sure how that’s possible, but if it takes place during the back end of the Cylon wars, sure maybe. But still, it’s pretty impossible to imagine how that can work in any satisfying fashion.