Archives
« Peter Jackson Response To Criticism Of 48-Frames Footage of ‘THE HOBBIT’, Is All ‘Patience, Yo’
‘THE DARK KNIGHT RISES’ FINAL THEATRICAL TRAILER: It’s Here, It F**king Rules. » 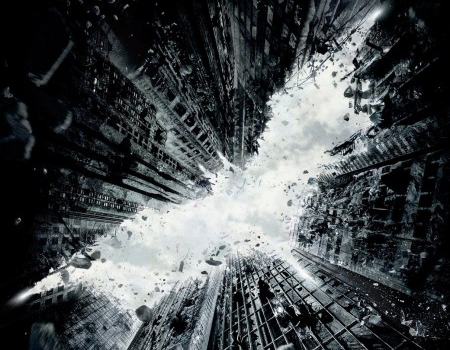 The wonky Dark Knight Rises  viral campaign had fans unlocking frames of the the trailer. All of them friggin’ things have been unlocked, and compiled by one fan into a really, really, really shitty, silent, super-paced version of the trailer.

Hit the jump to check it out. Or wait. I’d just wait.

Monday morning, Warner Bros. launched a new viral campaign for Christopher Nolan‘s highly anticipated July 20 release, The Dark Knight Rises. Fans were urged to go to different locations to find a specific piece of graffiti which would then unlock frames from the new trailer, confirmed to be playing with The Avengers this weekend.

Well, the Internet is vast and fast and one fan has already spliced together the majority of the frames found into one GIF that basically shows the entire trailer. It’s lo-res, there’s no sound, and very small but it should be a nice bridge until the trailer comes online in the next few days.