Archives
« Peter Dinklage as Wolverine = BEST FAN ART EVER.
AMC Plans Six Film ‘AVENGERS’ MARATHON On May 3. Don’t Do It »

Microsoft Changing Achievement Policy For XBLA Games. There Was One? 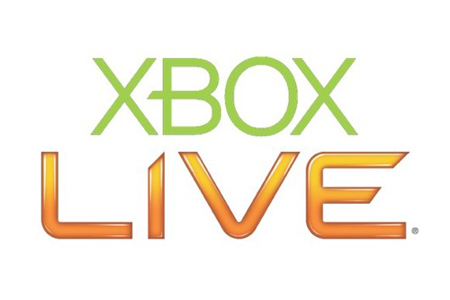 I had no damn idea there was an Achievement Policy when it came to games Xbox Live Arcade games. Intriguing. I assume it was to prevent cheap games from being covertly marketed as achievement farms? (Not that it stopped them)

The new rules will apparently go into effect between April 1 and May 31, with titles launching during that time having the option of going by either the old or new system. According to the site, all games after June 1 will be required to follow the new rules. We’ve contacted Microsoft for confirmation of the details.

Well there you have it. If you don’t know, now you know. Fucking Microsoft Achievement Fascists!